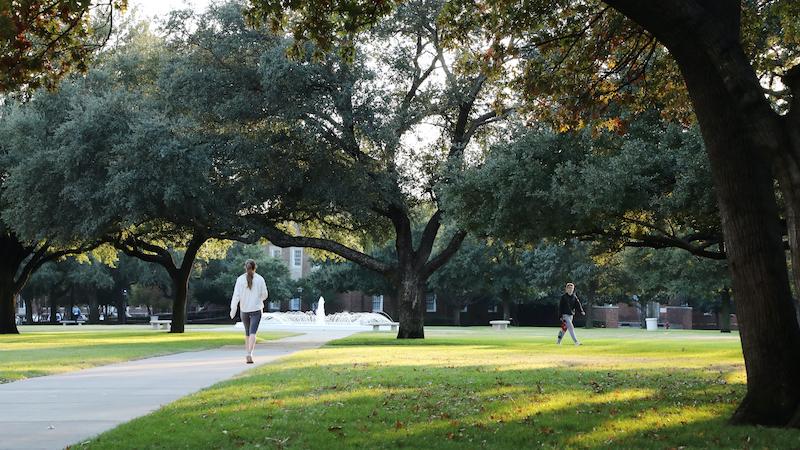 SMU classes with 50 or more students are expected to be moved online for the rest of the semester following Texas Governor Greg Abbott’s statewide guidelines announced on Thursday. The guidelines, meant to curb the spread of the coronavirus, restrict gatherings of 50 or more people in addition to restricting sit-in service at restaurants and closing all schools. The current state guidelines are set to expire on April 3, and will be re-evaluated in early April.

Southern Methodist University announced last week that it would be conducting online classes through April 5 with the hope that in-person instruction would resume on April 6. Following the governor’s announcement, university officials confirmed that all classes with 50 or more students are preparing to go online for the rest of the semester. There has been no official communication to students from the university, but an announcement is expected before March 30th.

This follows the university announcement Wednesday requiring only “essential personnel” to report to campus.

If students have not already been notified of the change from their professors, they will be notified shortly. SMU is also expected to send out a university-wide communication in the next 24 hours, and an official decision regarding online classes is expected before March 30th, according to university officials.