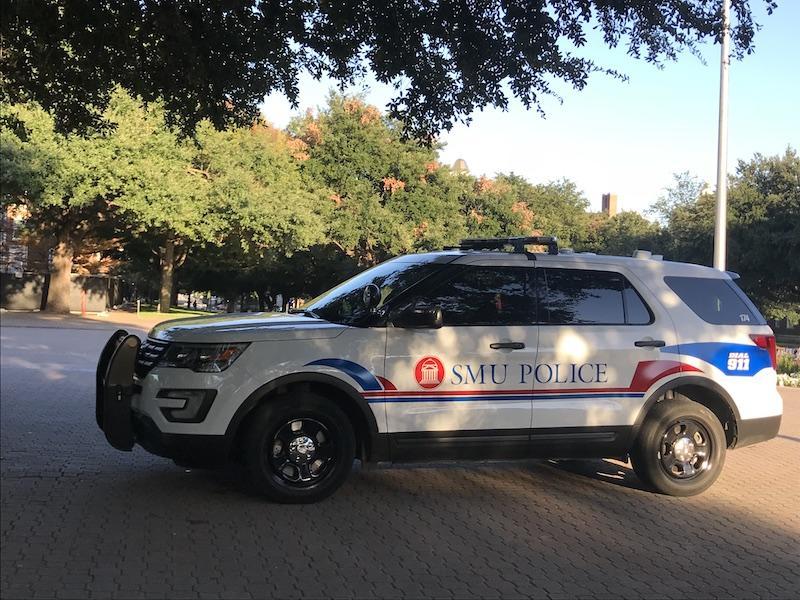 Updated at 9:27 p.m. with additional information

An SMU student is out on bond after being arrested during class Thursday around 3:00 p.m. According to SMU PD, officers were assisting U.S. Marshals with the arrest, and arrived outside a classroom in Umphrey Lee Building to take transfer student William V. Forbes on charges of sexual assault.

Forbes was a student at St. Mark’s School of Texas, and attended The University of Texas from which he transferred to SMU for the fall 2019 semester. The Dallas Morning News reports that two accusers came forward in May, detailing the seperate sexual assault incidents that took place in Travis County. The student was booked into a Dallas County Jail Thursday and released on bail for $75,000 early Friday.

He is the son of two SMU alumni, William “Ross” Forbes, and Kerrie Forbes, both from the Class of 1993, who refused to comment.