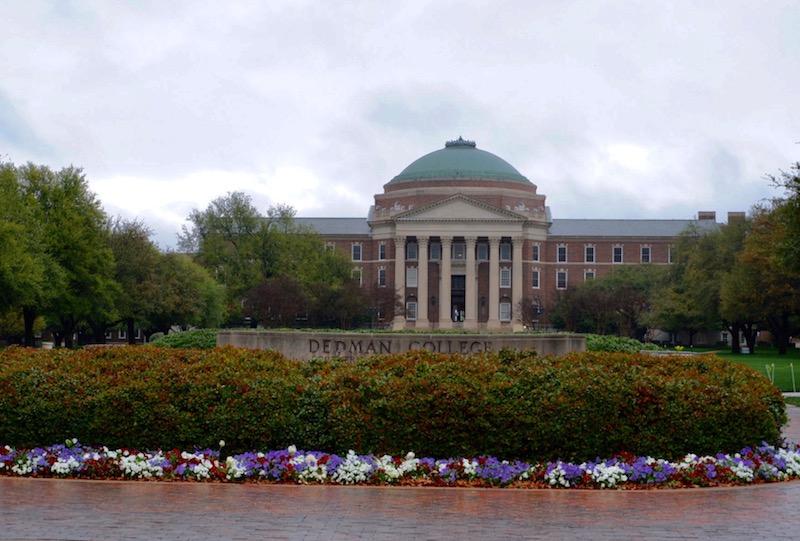 President Turner emailed the SMU community Wednesday afternoon announcing three students have tested positive for COVID-19. According to the announcement, all three tested positive after leaving campus for spring break, and are not currently on campus.

The first student who tested positive is in the Cox School of Business graduate program. Following their return from a study abroad trip, they attended a class on campus on March 11. On March 15 the student tested positive for COVID-19 at a local hospital in Dallas.

The second student is an undergrad who lives without a roommate in Loyd Commons. Their last known presence on campus was March 13. After they returned to their out-of-state family home the student tested positive for COVID-19.

The third student is also an undergrad but lives off-campus in a private residence. The student was reportedly last on campus on March 13. After returning to an out-of-state family home, the student was tested and subsequently received positive test results.

According to the announcement, “the time between the students’ last presence on campus and their confirmed positive tests for COVID-19 were within the estimated 14-day incubation period for the virus.” The email did not include the date that SMU was informed of their positive test results.

The students are reportedly recovering at home and receiving treatment. SMU said they are making an effort to contact all individuals who are especially likely to have come in contact with them.