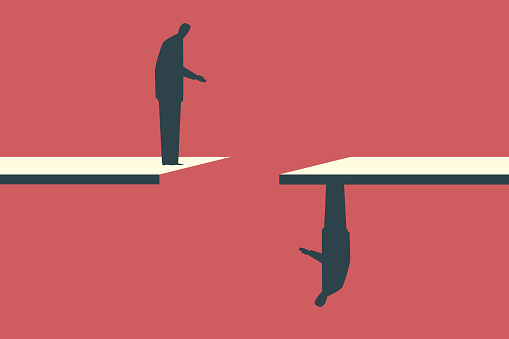 Voth, who is also the university’s Director of Debate and Speech, visited the SMU TV Update studio on election night to discuss the power of political speeches during a candidate’s campaign.

“I think it probably was a mistake in different campaigns not to have a debate,” he said. “Although honestly research shows that incumbents tend to not have debates – they tend to lose a lot by just having a debate.”

After leaving the University of Kansas with a P.h.D in 1994, Voth continued his passion for communication skills by educating and training over 25 collegiate speech champions on the national and international levels. His writing has been featured in The Dallas Morning News, American Thinker, The Washington Post and Fortune Magazine.

Voth’s expertise in political rhetoric and debates illuminated the reasoning behind certain candidates across the country who refused to debate in close elections.

“Local races need to come on to places like college campuses,” Voth said. “There is a true exchange of ideas and the public can see candidates who are competing actually listening to each other.”

He is especially concerned about the 2024 U.S. Presidential elections.

“The RNC has taken a position that candidates should not participate in the Presidential debate structure as it’s currently configured,” he said. “I hope there can be fixes applied to that.”

The election segment, moderated by SMU Student Senate Parliamentarian Tulsi Lohani, shed light on the impact of candidates’ digital and in-person speeches during and after an election.

“Election denial has become an issue,” said Chris Salinas, the SMU Director of Public Discourse. “We have to look at: Are they going to concede at all? Or are they going to use that opportunity to deny the election? What are the implications for that?”

Denying election results may prove to be problematic, he said.

“You can almost endlessly deny or refuse to accept whatever the results of the election are,” Salinas said.

Salinas joined SMU faculty in 2008 after a successful career in debate at Baylor University. His experimental textbook blog, Goodsophist.com, is an agglomeration of internet resources that serve as a functioning text for his classes meant to empower and inspire students about public speaking and communication.

In serving as the head of SMU’s Public Discourse department, Salinas encourages students to look closely at how political rhetoric is viewed in the digital age.

“In social media, you can segment your audience almost as small as you want to, and then target your audience specifically tailored to them,” Salinas said.

Data analytics from social media help campaign managers find their target demographic in elections such as the Texas midterms. This can impact potential voters who may not be aware of all political perspectives due to the internet’s influence.

“With the combination of digital media, people can find themselves in echochambers where they’re only hearing messages and exposing themselves to messages they want to hear,” Salinas said. “And they don’t hear any of the other side.”