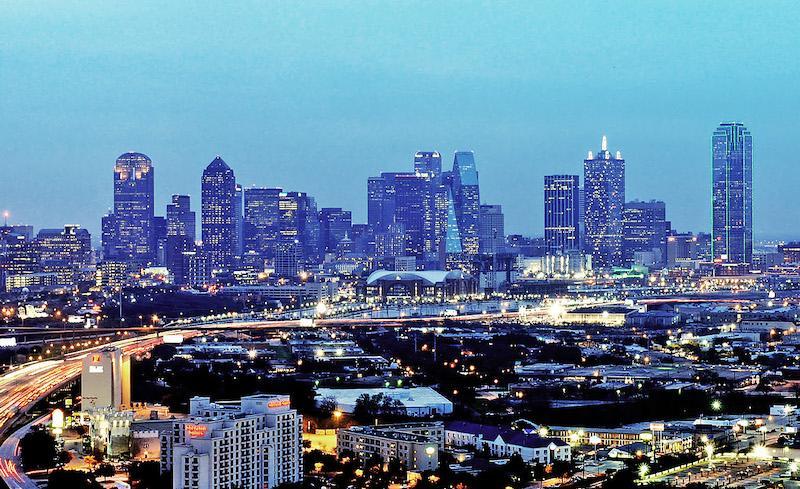 Dallas may not be able to support Amazon’s infrastructure, even if the city managed to earn Amazon’s vote.

There is concern Dallas could not support the headquarters even if the opportunity arose.

“Dallas would be a good location for it ’cause it’s in the middle of the country, and really accessible to the international airport, and a lot of employees,” SMU Professor Lauren Smart said. “But it would be really hard for Dallas to support it, its infrastructure is a huge campus and it would complicate downtown and would change traffic patterns.”

New York City lost 25,000 jobs when Amazon pulled out. Could Dallas gain those jobs? Amazon has not yet reopened bidding, but Dallas is potentially ready to bid again to for Amazon’s HQ2.