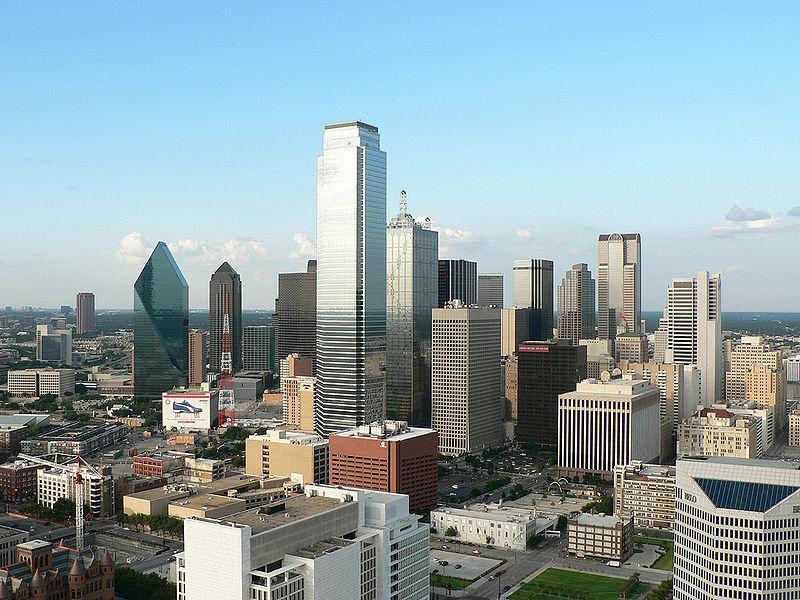 Dallas City Council decided on Wednesday, Feb. 25 to reinstate a controversial teen curfew that will come into effect March 4. The 10-5 vote means the ordinance, that had existed since 1991 but expired in January, will go into effect again with a few changes.

The curfew ordinance was originally put in place at a time when there was widespread fear about crime in Dallas, and the city felt pressure to take action for public safety. It restricted teens from being out at night and during school hours. A violation of the curfew would lead to a maximum $500 fine and potential arrest.

Opponents of the ordinance have claimed that the policy criminalizes children, and unfairly targets minorities and those from lower income backgrounds. Councilman Omar Narvaez agreed with these sentiments, and Councilman Philip Kingston additionally pointed to the ineffectiveness of similar policies in reducing the crime rate in neighboring cities. Both voted against the proposal.

In an attempt to address some of the grievances, the city decided to invest $500,000 in youth programs through Parks and Recreations and make some modifications to the ordinance. The new curfew will have two verbal warnings before officers take action, and instead have a maximum fine of $50.

This new juvenile curfew ordinance will expire in February of 2022.