Schools, houses and businesses were lost after a natural disaster hit Dallas. There was a total of 10 tornadoes on the night of October 20th, 2019… The strongest one, an EF-3 tornado.

In the same neighborhood, some houses were hit worse than others…

In times like these… one can really see the community get together and support each other.

“Immediately neighbors come together… immediately after the tornado people were out they were in their front porches, people had flashlights, It was hard to see anybody because of all the trees that were down and all the powerlines but people were yelling are you okay. Are you okay so immediately you have support from the people around you and within minutes I would say the fire department and police were here. They were on foot they were going door to door making sure people were fine or if a house was demolished trying to figure out if there was someone in there, trying to pull them out” said Barbra Applebaum, Preston Hollow Resident affected by the tornadoes.

“The community was wonderful, Everybody was trying to help everybody,” said Rosemary Mcginn, Preston Hollow Resident affected.

Organizations like Red Cross have been collecting resources and donating time to help those affected.

“One of the most critical and important in a disaster are disaster assessment team because they go out and they’re looking at the homes and they’re marking the homes and telling us whether those homes are severely damaged, have minor damage or they’re a complete loss so that’s really important because that’s how we shape and formulate who is going to get what type of support and help,” said Lisa Morgan, Regional Communications Manager for American Red Cross

The rebuilding process has just begun… and it’s going to be a long time for the city to go back to normal. 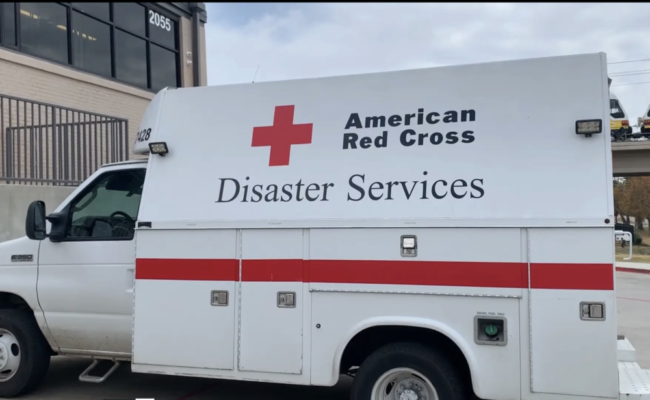