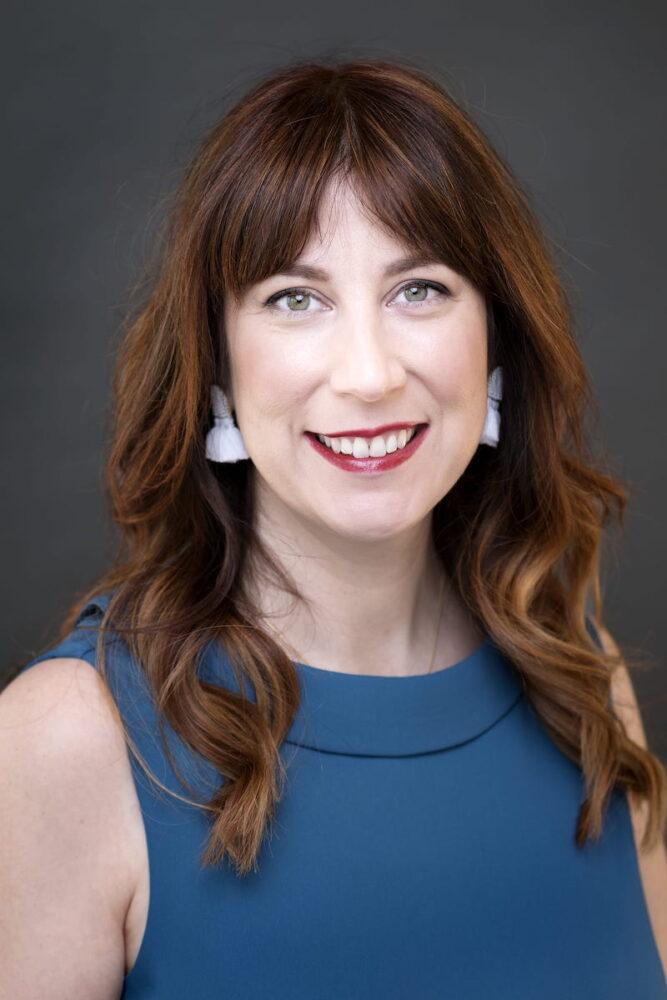 As stand-out leaders in bringing underrepresented voices and diverse perspectives to the news, Emily Ramshaw and Amanda Zamora have revolutionized journalism with their national newsroom The 19th.

Ramshaw and Zamora shared the importance that their unique newsroom has on diversity and the future of journalism at the O’Neil Business Journalism Lecture on Feb. 23.

“I didn’t want to replicate more of the same…I think that there are already a lot of options for sort of a white mainstream audience, and that what was missing really was an emphasis on diversity from the get-go,” Zamora said.

Ramshaw and Zamora both previously worked at the Texas Tribune until they ventured off to create their own news organization. The 19th was an idea that began developing back in early 2020, just on the brink of a global pandemic.

They had planned for a year of in-person events to launch their newsroom and grow their brand.

Although the year ended up readjusting their plans, it also provided many opportunities for even greater growth than they could have imagined.

SMU professor Jacob Batsell said it was interesting to see the positive impacts the pandemic ended up having on The 19th.

“It’s been a huge struggle, but it’s actually allowed them to establish their remote flexible work culture in a more pronounced way than they might have otherwise,” Batsell said.

A summit event that the founders had planned for August was converted to a virtual format, but it ended up giving The 19th an opportunity to engage with a much larger audience.

“Suddenly, our launch summit where we had thought originally we might have 500 people in the room, we had 180,000 people tuned in to watch,” Ramshaw said.

This virtual launch summit allowed for them to introduce their newsroom in a creative format where they could connect with many different people.

“I think it’s actually really important to think about ways that we can make these conversations more accessible and more multi-dimensional. They don’t always have to be the same talking heads that you see on cable TV, that people just want to tune out after a certain point,” Zamora said.

The successful launch set the tone for the rest of their growth for The 19th as they continued to represent all many voices in the media.

Batsell says that The 19th holds its own against mainstream media as it provides a completely new viewpoint to the mainly male-dominated journalism field.

With the creation of The 19th, Ramshaw and Zamora wanted a staff with diverse life experiences that can write from all of their different perspectives.

Their 26-member staff comes from all across the country with a wide range of backgrounds in journalism and other professions.

“We want to acknowledge the lived experiences of our staff and embrace how that informs the journalism, and the brainstorming that we do around stories, even in defining what a story is for The 19th,” Zamora said.

The founders wanted The 19th to stay true to what they valued and made them unique from other news sources.