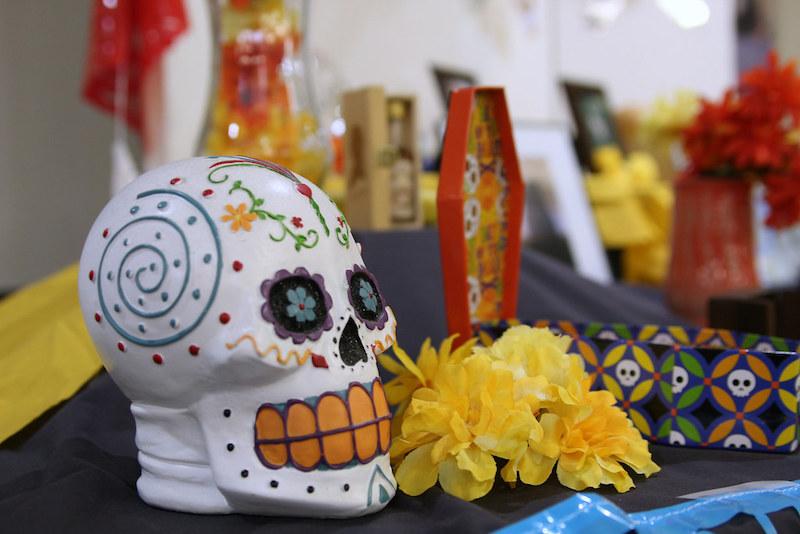 The festival will take place from 4-11 p.m., while the parade happen in between from 5-7 p.m. The parade route will begin and end at Dallas City Hall.

Expect extravegant costumes and floats, followed by traditional Mexican food at the fesitval. At least 30,000 people are expected to attend, so don’t miss out on this new tradition coming to Dallas!

Admission to both the parade and festival are free.