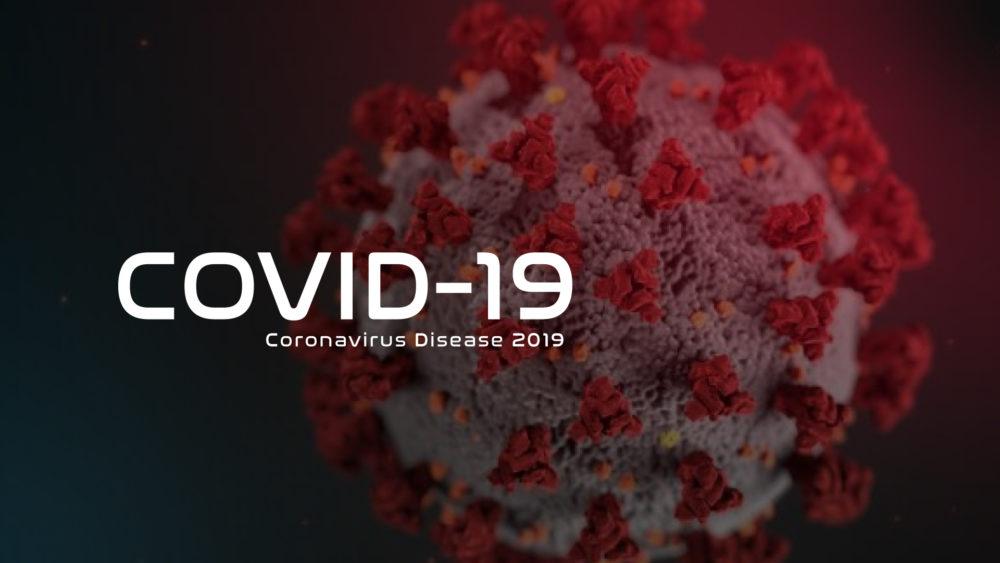 The young woman, a St. Louis native, was studying abroad in Milan, Italy, a CDC Level 3 warning state, before the country was put on lockdown. She flew to Chicago, IL to stay with a family friend and then proceeded to take the Amtrak train to St. Louis, MO.

It was in St. Louis where she was tested for the COVID-19 virus and advised not to leave home, prior to the test results being received.

Her younger sister went to school for the following two days and her father went about his day, including stopping for coffee at a local coffee shop.

The father and sister attended the high school’s, Villa Duchesne, father-daughter dance at the Ritz-Carlton hotel, where roughly 270 other people were in attendance. The pair were told of the positive test results through a phone call and immediately left the event.

As news broke out about the young woman’s virus and contamination, the family began receiving heavy criticism and harassment in response to their alleged blatant disregard for the quarantine advisement. Memes about their family spread through social media and judgment rained from virtually every outlet.

Attorney Neil Bruntrager, representing the family, publicly announced that they were never explicity told to stay home and therefore had not broken the voluntary quarantine as many news sources had published.

“If the question is, did they do anything wrong? The answer is no. Did they want to expose people? No, they don’t. Did they understand they were exposing people when they went there, no they didn’t.”

Page, the county executive, said Sunday, “The county health directors informed him today that he must remain in his home, or they will issue a formal quarantine that will require him and the rest of his family to stay in their home by the force of law.”

The Amtrak 303 shut down for a thorough cleaning and issued a warning to all other passengers aboard the train with the young woman.

The local coffee shop that the father went to, also shut down for intense cleaning of the entire store.

The school and its sister school, Oak Hill, issues a statement on their website: “Our campus will be given a hospital-grade cleaning. School buildings will be sanitized and ready for students to return on March 23 after our spring break.”