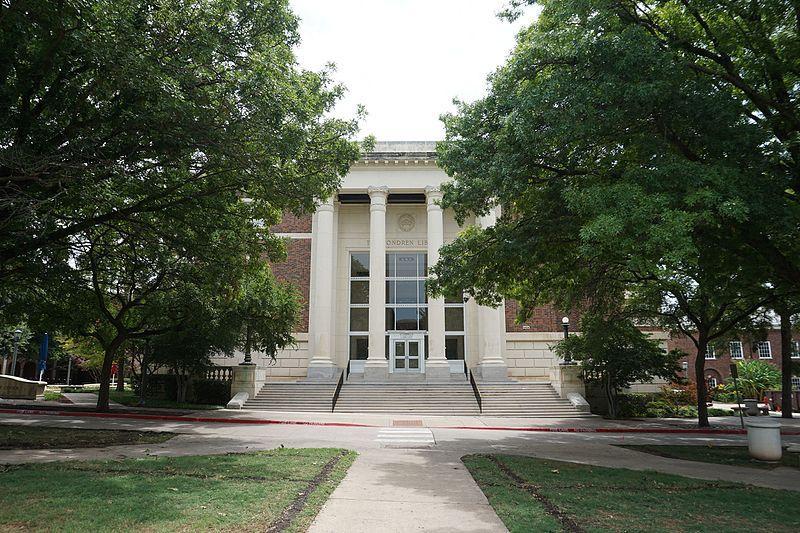 Last week, firetrucks were a common sight outside of Fondren Library.

Thankfully, they were results of natural, or not-so-natural causes. There was never a real threat from these alarms going off, but it still provided a major inconvenience for hundreds of students who had to evacuate the building during study sessions.

The Daily Campus obtained police reports from the SMU Police Department that confirm none of the alarms were the result of a fire.

At 3:52 p.m. on Feb. 12, 2019, fire alarms erupted throughout the library. Fire trucks from the University Park Fire Department and officers from the SMU Police Department responded to the perceived emergency.

At least two fire trucks arrived along with the SMU Police Department, and using their collective resources, they determined that a contractor performing maintenance in the basement had accidentally pulled a fire alarm believing it to be a light switch.

They determined that a contractor performing maintenance in the basement had accidentally pulled a fire alarm believing it to be a light switch.

Almost 24 hours later, the fire alarms roared to life and forced students to evacuate Fondren Library once more. Once again, the University Park Fire Department rolled onto campus with their entourage of fire trucks and located the cause of the alarm.

This time, it was a water flow sensor which had been triggered, and forced the firefighters to repair the panel that had triggered the alarm.

While we are thankful that no emergencies actually occurred, these two incidents serve as a careful reminder to always check that red light switch. You never know when it may be a fire alarm.