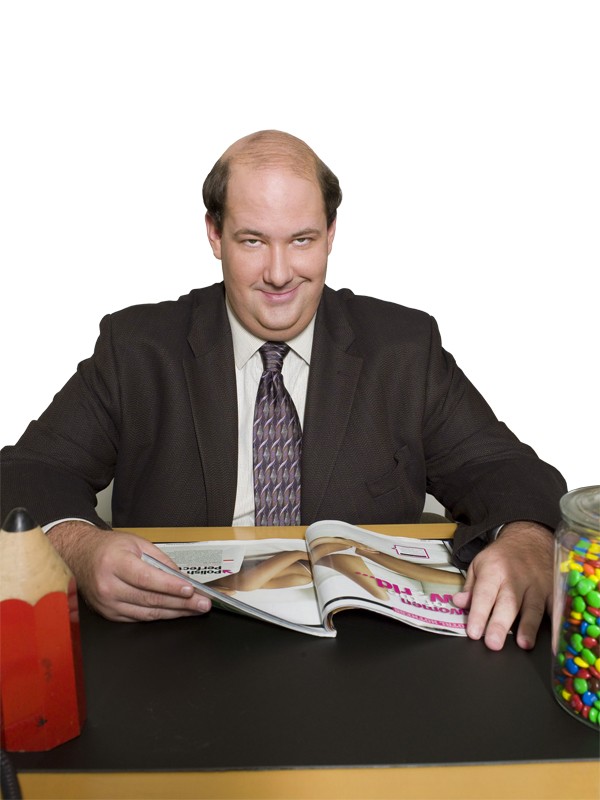 Brian Baumgartner, who plays Kevin on the popular television show “The Office,” chose to come to SMU in 1991 because of the acting program.

He looked at several schools, including Northwestern, Duke, and USC, before choosing SMU. “I knew SMU would have what I wanted; it was the absolute best school in the country for actor training,” Baumgartner said.

Baumgartner knew from a very early age that he wanted to be an actor. Between his junior and senior year of high school he attended Northwestern University’s National High School Institute, where he focused on theater.

“I had always thought of theater as an extracurricular activity, and then I went to Northwestern and I thought there was nothing better than acting. I began to study it as a profession instead of just an activity,” Baumgartner said.

Baumgartner grew as an actor at this summer program, and this piqued his interest in pursuing theater further.

“I knew that I had some good instincts, but I really wanted to learn how to do it. And that’s what SMU taught me.”

While at SMU, Baumgartner kept very busy with projects in the theater department. He said that students were assigned numerous small projects and at least one play a semester.

“But I still found time to have fun and get in a little trouble,” Baumgartner said, who noted that his favorite non-academic memory was going to the Green Elephant.

Baumgartner lived in Letterman Hall, which was torn down in the fall of 2005 to make room for Binkley Garage. “I loved living in Dallas. I even bought some cowboy boots to fit in,” Baumgartner said.

Baumgartner’s favorite memory of SMU was being given the opportunity to play Willy Loman in The Death of a Salesman.

“As a senior in college I was too young for that role, but being given the opportunity to break apart one of the great roles was amazing,” Baumgartner said.

After graduating, he moved to Minneapolis to become part of Hidden Theater, a professional theater company that two SMU theater graduates had started a few years before. Baumgartner stayed with the company for five years, eventually becoming one of its artistic directors, before moving to Los Angeles to pursue television and film.

“I said, ‘I am going to try this film and television thing for a year, if it doesn’t work out, I can always go back and do what I was doing,'” Baumgartner said. “Luckily, I met the folks at “The Office” four months later, and that’s where I’ve been for six years.”

Baumgartner says that people are often surprised to find out that he is so different from his character Kevin on the office, and that fans frequently recognize him. “I attract a lot of attention because I am a big guy and I have a fairly distinct head, which is difficult to hide,” Baumgartner said. “When people confront me around any sort of eating or drinking establishment, they really want to have a drink with me. I don’t know if that’s me or if that’s Kevin.”

Being so different from your character can often be very difficult, said Baumgartner. “Most people on TV play a version of themselves because its very difficult week-to-week to keep some continuity, but I think the training I got at SMU helps me do that.”

Baumgartner said that his greatest professor was Dale Moffit, who has since retired. He mentioned Bill Lengfelder as being responsible for many techniques in character form and movement he still uses today, as well as Cecil O’Neil, the current program chair.

Baumgartner has recently co-starred in a movie with Jeremy Sisto and Kristin Chenoweth called “Into Temptation.” This movie, which came out in limited release, allowed him to explore a more dramatic role than his role in “The Office.”

“It’s definitely a different flavor,” Baumgartner said, who plays a priest in the movie.

He is also beginning a vocal role in an animation that he would not name since it had just gone into production. Playing a vocal role is very exciting for Baumgartner, who said that he is enjoying the creativity of creating a character using only his voice. “You just have so much more freedom because the animators are able to go crazy and the characters can be bigger and broader.”

Baumgartner said he hopes to visit SMU in the near future, and would really like to reconnect with his alma mater. “I’ve been really trying to figure out a way that I could come back to help in some way the students that are there and to find some sort of outlet,” he said. 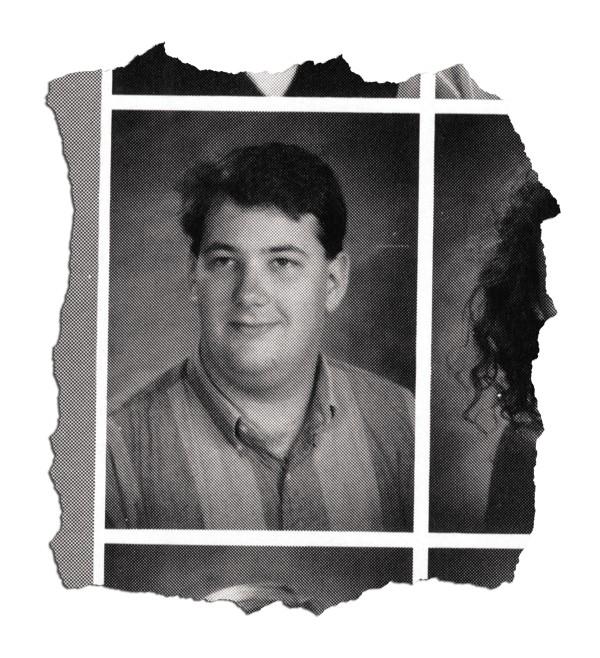