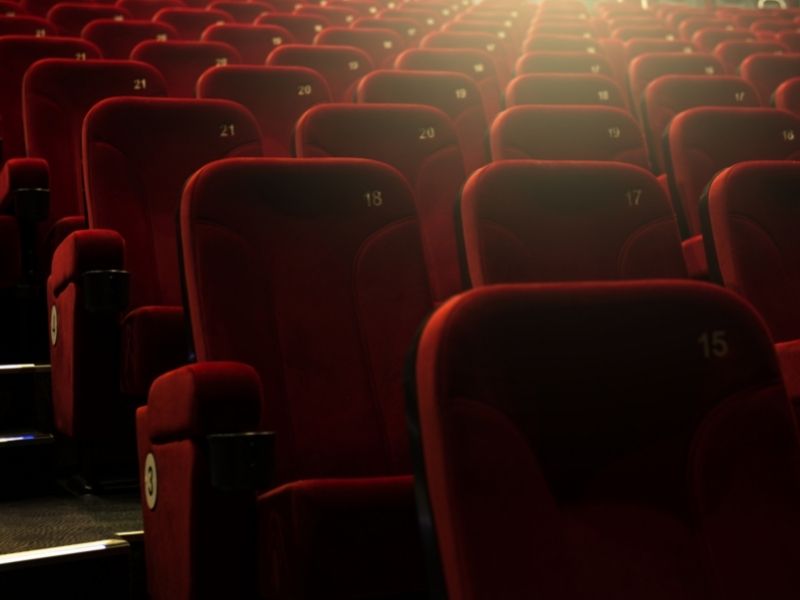 Looking for a nearby cinematic escape before Halloween weekend? The Texas Theatre near Oak Cliff’s Bishop Arts district is offering free movies, popcorn and swag bags for the first 500 customers through Friday, Oct. 22 to Sunday, Oct. 24.

The free movie weekend is sponsored by the streaming service Pluto TV as part of a nationwide effort “to support independent and family-run theaters across the nation.”

Moviegoers are encouraged to arrive 20 to 25 minutes before the screening time in order to secure a free ticket. The featured films will include the new James Bond movie “No Time to Die”, “Halloween Kills” (the sequel to 2018’s “Halloween”), and the eponymous Cannes-premiering documentary about the iconic band, The Velvet Underground.

Show times are as follows: