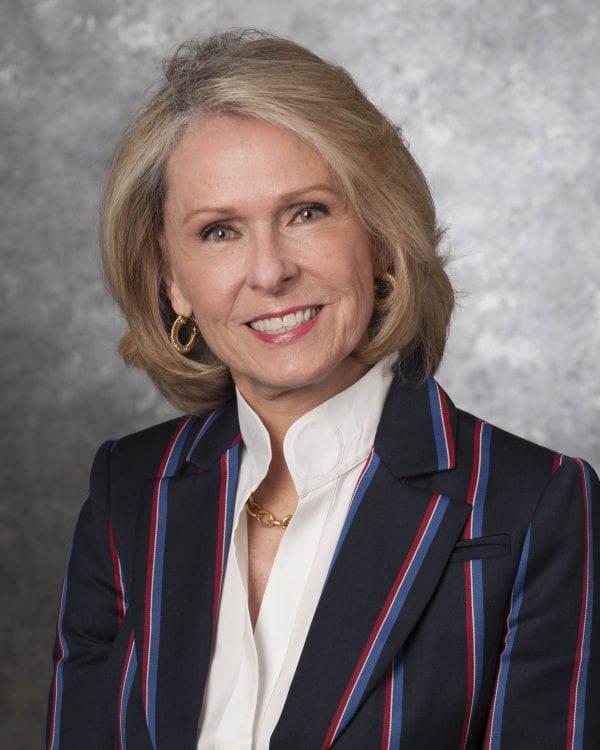 She sat on the edge of the bed, trembling hands folded in her lap. The rain steadily drummed on the rooftop, chilling the complex. Her somber blue eyes, still encircled by the smudged makeup applied the day before, stared out into the foggy nothingness. The rapping at the door startled her, but she quickly rose to meet the man. Though she knew him as the only person in the world to give her affection, he was also the man who broke her.

His expert façade feigned love for her, manipulated her in her vulnerability, and now enslaved and sold her broken body over and over. The demand to bring in a set amount of cash bore her down. If she failed to meet her quota—he would beat her, abuse her, or withhold the drugs on which she depended to numb the pain. This is a typical scenario of a life not chosen by anyone.

One advocate for sex trafficking victims interviewed by Nicholas Kristof in “A Path Appears” “puts this issue in perspective”: imagine having sex with the person you love ten or more times a day—every day. Now imagine having sex ten or more times a day with a minimum of ten strangers. “This is the harsh reality most women face when they are sex trafficked.”

Sex trafficking, a $99 billion industry, utilizes the vulnerability of many young women. Texas ranks second in the United States when it comes to the prevalence of sex trafficking, and in the state, Dallas is second only to Houston. Fifteen is the average age that an American girl is pulled into the sex trade according to New Friends New Life. However, Dallas recognizes the epidemic and is actively working to combat it. New Friends New Life is at the forefront of efforts to make a change.

Three women founded the organization in 1997 and it was incorporated as a non-profit in 1998. New Friends New Life was one of the first organizations to recognize and help victims of sex trafficking in the Dallas/Fort Worth area.

Gail Turner, one of the founders, emphasizes that “everyone wants to leave…everyone wants out,” reiterating that no woman chooses that life. “They hate what they do,” but many see it as their only option Turner says.

In its early days, New Friends New Life faced the challenge of combatting sexual exploitation due to less community awareness and support. The issue carried a dirty and low connotation, generally leading people to stereotype prostitution as the issue at hand. Activists found the public viewed prostitution as voluntary; therefore, people were less likely to sympathize with the issue. Additionally, to many people it “was so out there…so edgy,” Turner says.

However, in 2000, when the federal government defined and criminalized human trafficking in the Victims of Trafficking and Violence Act, it gave New Friends New Life a legitimate term: trafficking. It accurately addressed what was happening. The U.S. Government defines “sex trafficking” as the recruitment, harboring, transportation, provision, or obtaining of a person for a commercial sex act.

According to Turner, the women who are exploited as dancers or for sex find their world and social life tied up in the trafficked life, making it difficult to escape. This is why one of the fundamental principles of the nonprofit strives to give women a new social circle, hence, new friends.

Ashlee Hunt Kleinert grew up in Dallas and attended Southern Methodist University where she met her husband, Chris Kleinert. Ashlee and her husband work actively in the community to leave the world a better place. She grew up in a family that believed “to whom much is given much is expected.” This mentality led her to merge her passion for nonprofits with the need to provide aid to victims of sex trafficking, resulting in her continuing her mother’s legacy that helped to establish New Friends New Life.

Nancy Ann Hunt, Ashlee Hunt Kleinert’s mother, worked along with Gail Turner and a handful of other women to illuminate and help those trapped in the dark world of sex trafficking. Of the 300 women that come to New Friends New Life each year, most experience symptoms similar to Post Traumatic Stress Disorder. Kleinert describes the experience of trafficking as “unique trauma” requiring in-depth aid to help restore women’s lives.

The survivors need “emotional, physical, psychological, educational, and financial care,” Kleinert says. They often leave their lives behind penniless and enslaved to addiction. More often than not, pimps physically and emotionally abuse the women they exploit. Serving as both their drug dealer and trafficker, they diminish their slaves in all ways, seeking to control them by removing their sense of worth and ultimately their humanity. Dehumanization leaves the women utterly blind to the reality they live in. Kleinert believes that one of the most shocking aspects of trafficking is that the women do not even realize they are being trafficked in the first place. When discussing their options, some women refer to the trafficked life as “dating” Kleinert says.

The “victims’ cell phones are often confiscated along with their identification or licenses,” Kleinert says. They are slaves. A woman can find herself working in a hotel for months—completely trapped, according to Kleinert. Often, traffickers discard the women in the streets once they have been used up or have aged out. Men typically want younger women. The complete dehumanization that the women experience leads them to “accept life as they know it,” Kleinert says. They come to believe that it is okay for other people in the world to lead happy lives, while they resort to drugs to numb the pain and censor their emotions.

“This is 13,” a campaign that Channel 8 in Dallas undertook, shook Shelly Slater. Trafficking affects children at age 13 and even younger. This campaign aimed to humanize the issue by bringing in pictures of various people within the organization when they were that young, putting a face on trafficking. Shelly Slater worked for many years as a Channel 8 anchor. As a journalist, she covered many difficult issues in the news. After the “This is 13” campaign, Slater developed a passion for helping sex trafficking victims, leading her to become a New Friends New Life board member.

Slater believes that in today’s culture, it is easy to “become zeroed in on our selfish lives.” Trafficking surrounds us, but can be easily overlooked. It is a difficult reality to accept. “Taking our blinders off” is not only a journalistic tactic, but also one that allows people to recognize an issue and work together to make a change, Slater says. Slater went around Dallas to see where women are trafficked for herself. One of the locations Slater visited “is less than two miles away from a school.” Other places of trafficking reside in “surprisingly close proximity” to places people frequent for work, shopping, and other aspects of daily life, Slater says.

One of the greatest misconceptions surrounding trafficking, or women working in the life, is that it is their choice. Slater explains that young girls and women desire love, and because of this they “become okay with it.” In a victim’s mind, she is wanted, taken care of, and loved by her pimp. Seventy percent of women who are trafficked from unstable, broken, and often abusive family backgrounds. According to Slater, by the time they end up in trafficking, many victims merely come to accept being sexually exploited as it offers a semblance of love and acceptance.

Thankfully, through New Friends New Life, thousands have been given a second chance to reclaim their life and step into freedom. Turner explains that a new center for young women has been added to the facility to accommodate the needs of victims who range from 12 years old to those in their early to the mid-twenties. Additionally, the Dallas Police Department “has done an excellent job” in recognizing that the victims are not the criminals Turner says. The Police Department often recommends New Friends New Life to women as an option to get the help they need. New Friends New Life poses the questions: “What future lies ahead for her and her children?” and “Would you choose this (life)?”

The Women’s Program at New Friends New Life holds 964 counseling sessions and 244 career coaching sessions annually. The Youth Program serves 100 girls at the Youth Resource Center and recorded 1,409 drop-in visits in the 20th anniversary year in review report. In 2018, the organization achieved its $2.1 million budget goal to provide all services at no cost to the women they serve.

New Friends New Life’s mission is to restore and empower formerly trafficked and sexually exploited women, teens, and their children.