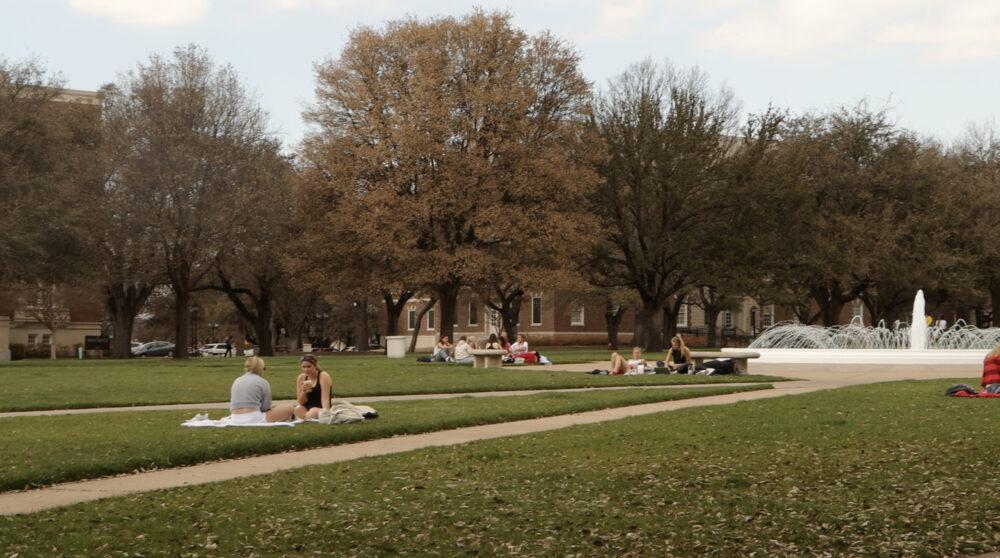 Texas Gov. Greg Abbott announced an order on Tuesday allowing businesses to open up fully without a mandatory mask policy, and SMU students have mixed opinions.

On the day of Gov. Abbott’s announcement, there were 7,716 new COVID-19 cases and 297 newly reported COVID-19 deaths in Texas. SMU announced on Wednesday that the campus-wide mandatory mask policy would stay in effect for the remainder of the spring semester.

SMU senate conducted a poll earlier this week where approximately 50% of students voted against a mandatory mask policy on campus. Some students disagreed with Gov. Abbott’s decision.

“This is literally the worst time for him to lift the mandate, it would only lead to more cases and more death,” SMU student Juan Preciado said.

“Personally there’s not really a need for a mask unless you’re really at risk. I think that it should be up to us to actually decide that,” SMU student Case Conner said.