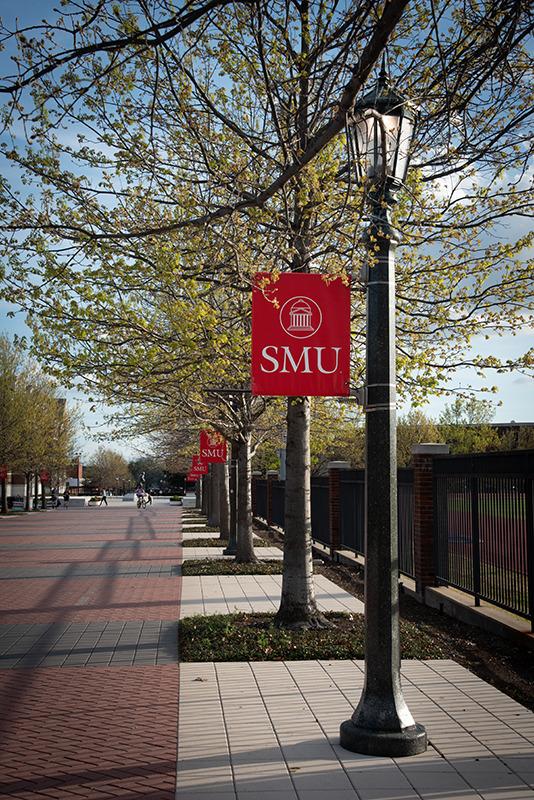 The race for Vice President of Student Senate was tight, and after a run-off election, Senate announced that sophomore member, Wade Glover is the new Student Body Vice President.

The Student Body Secretary position was another close race, with sophomore Sydney Ramenofsky winning in another run-off election.

The officer position is to be filled by sophomore member, Rhys Prosser, who was elected as Student Body Treasurer.