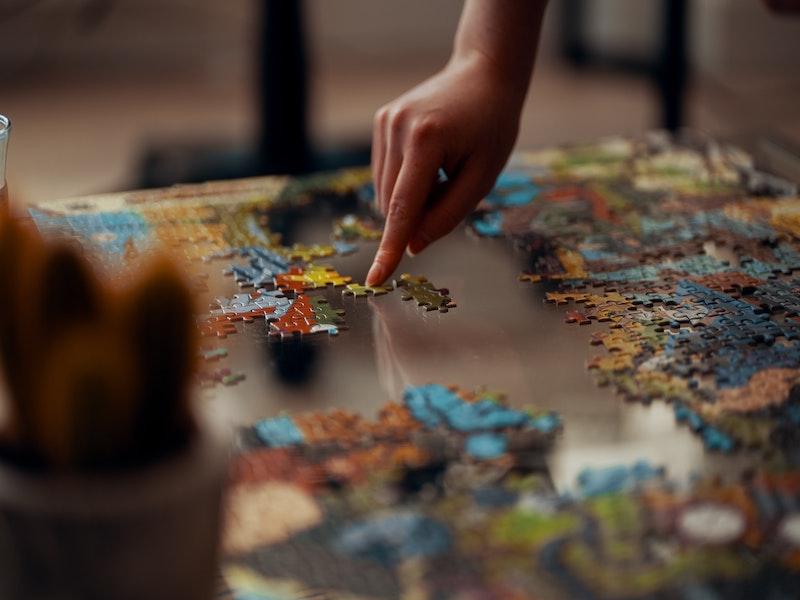 The beloved game show Jeopardy! is currently scouting college students to compete in their all-new National College Championship, including students from our very own Southern Methodist University. So, dust off those flashcards and apply here!

The Jeopardy! National College Championship will feature 15 colleges from across the nation, and is expected to air in early 2021 in honor of the show’s late host, Alex Trebek according to Jeopardy! Casting Producer, Erica Brooks.

The application process begins with a 15-minute knowledge quiz, the Jeopardy! College Anytime Test. The test consists of 50 questions which students will have 15 seconds to answer. After a successful completion of the test, auditions for the show will begin.

Eligible contestants must be 18 or older and full-time undergrads with no previous bachelor’s degree. Auditions for eligible students will begin right away, so students are recommended to complete the test before Dec. 18, according to the competition’s website.