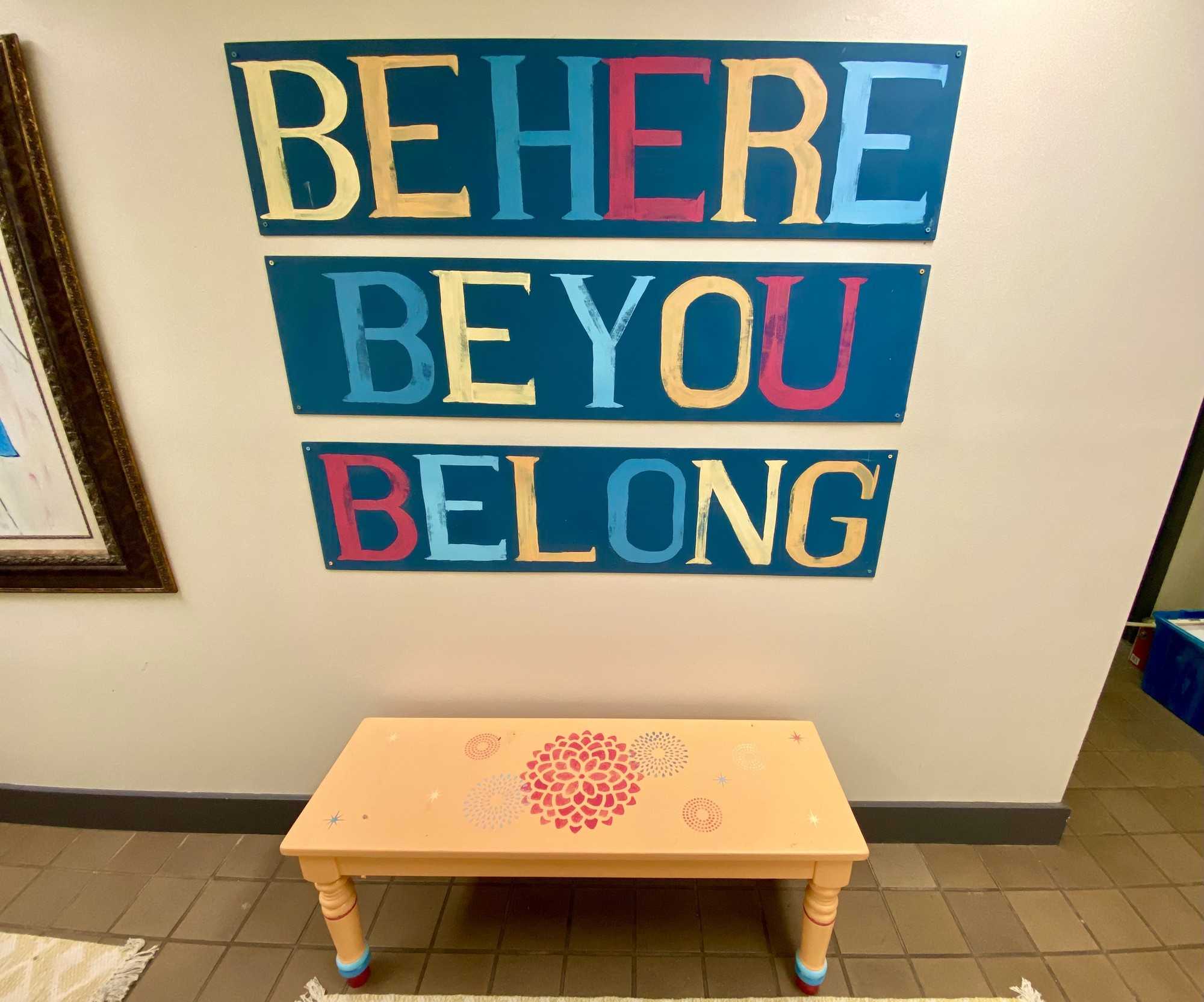 Juliette Fowler Communities is an assisted living community that provides support for at risk populations such as seniors, youth and young women.

The Ebby House, a house within the community, is meant to serve as transitional living for women from 18-25 who have aged out of the foster care system or otherwise at risk.

“We’ve had the Ebby house for six years now, and we started it as an extension of our foster and adopt program that we do here on campus and we just recognize that so many children were not finding their forever home,” said Nicole Gann, the Director of Juliette Fowler communities.

“Oftentimes when they turn 18, and if they’ve been with someone who was just doing it maybe for the check then they are basically released and discharged from those homes with their belongings.”

To address this need, the Ebby House was founded as a program for young women, who have experienced foster care, abuse or neglect and would benefit from help for transitioning to adult life.

“In many ways we’re just trying to nurture and restore that hope in themselves and in the future,” said Gann. “When someone can sleep through the night because they’re not scared to be attacked, or when they feel accomplished because they got their high school GED, we celebrate all of those things.”

Juliette Fowler was looking to expand their ability to help at-risk youth populations by building a youth support center that would serve as a place where people can receive food, hygiene supplies, and educational training. Although the building was finished in early 2021, it was severely damaged in snow storm Uri. As a result of the damages, the Youth Support Center was merged into the Ebby House.

Walking into the Ebby House now , you see the panels in the kitchen with affirmations and names of girls who lived there

“I received a call about the flooding and since then we have begun ripping the whole building,” said Lisa Mumford, Director of the Ebby House. “All the services and all of the facilities were moved to the house. It’s a natural fit since many of our Ebby House girls are appropriate for the programs and the services that are provided through the youth center.”

The Ebby House has serviced 66 young women since its founding and has had many success stories. Mumford remembers two women who went through the Ebby House. Because of the sensitive nature of this work, the following names will be changed for privacy reasons.

“Sarah came to us in full rage, rightfully so. Her parents had died very young and she lived with her uncle, which was not a good situation. She came in so rageful and just starting as a social worker I wasn’t quite prepared for that anger,” said Mumford. “It was true rage, built from survival. Sarah just graduated with her business degree from an A&M school and is a beautiful young woman that we’ve followed who still keeps in touch and calls me on Mother’s Day.

“Mary was a brilliant young woman who came to us very behind both developmentally and socially. She was in foster care and then adopted with parents who were abusive. She came to us, without knowing how to turn a stove,” said Mumford. “After her time here, she knows how to vocalize her feelings and heal from those emotional scars. She found the most perfect partner for her and she and him are happily living together and a few weeks after they moved in together. I knew that she was going to be safe with this young man. She contacted me a few weeks after she left and she said that she has never felt safer than she has with him because he never raises his voice. And that was all it took.”

You can learn more about the Ebby House from their website and volunteer there.