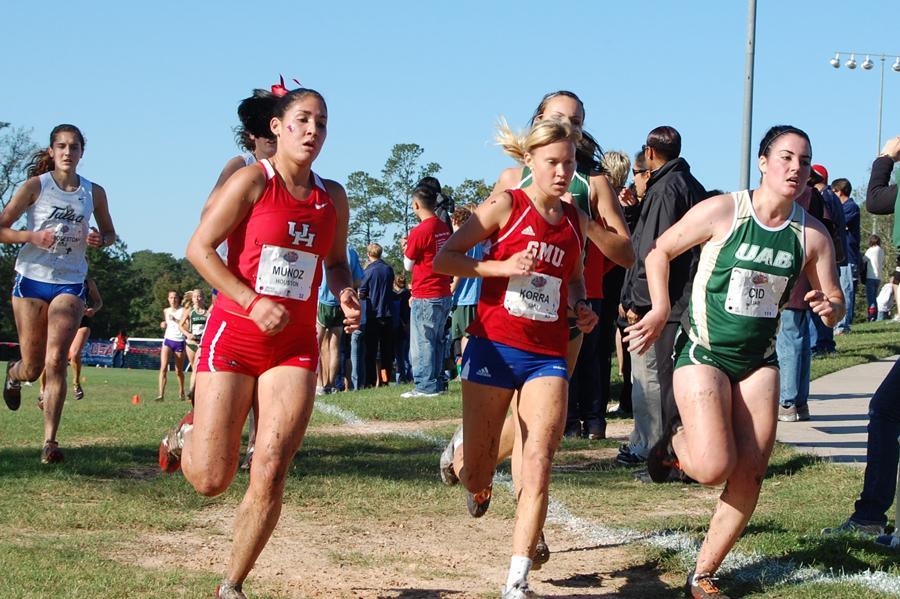 Mayor Rawlings’ advocacy against domestic violence and rape is a new initiative by the city, but even before his campaign, more Dallasites have been speaking out, including SMU graduate student Monika Korra.

Korra is a rape survivor and her story has been told many times, including by ESPN’s “30 for 30.”

“I was kidnapped by three men leaving an SMU party. I had friends with me and we had a friend to come and pick us up but suddenly I had a gun to my head and got dragged into a car. And then you’re helpless.”

According to Nick Chamberlain, the owner of the Chamberlain Self Defense studio, it’s possible to avoid these situations.

Chamberlain has recently been receiving more requests for self-defense workshops. One of those requests came from ‘Girls Rock Dallas’ organization. The rock camp organization empowers girls through music.

But this time, it was the instructors that were being empowered; not by music but by self-defense moves.

“You at least have some pre-exisitng knowledge as to how to fight back and when that situation happens to you. You’ll probably remember at that moment, ‘Oh yeah I learned that at that one class,” Courtney Veronica Rose Thompson said, after learning some key self defense moves like creating physical space between you and your attacker.

“It’s really good for women to have that power, you know, over them ­– over their body, over someone else trying to get to their body,” Jessica Perry, another newcomer to the self-defense class, said.

Monika Korra never took the classes but she believes they play a key role in spreading the word.

“It’s one way to create awareness about it and it is a way to make women more confident about that we can, we can get out of a situation like that. And it also makes us think and makes us create a safe environment ourselves,” Korra said.

According to the U.S. Bureau of Justice Statistics, 93 percent of rapists will never spend a day in jail and only 20 percent of cases are reported.

These statistics are striking, but Monika Korra refused to be
another number.

The former SMU track and field, cross-country student faced the men in court and placed them behind bars. She also gave the public her name, her story and her strength. She is now encouraging others to do the same.

“There’s so many girls out there, living without telling what happened to them. And I realized when I shared my story with people — how much that helped me in my healing,” Korra said.

Monika holds public speaking events, began the Monika Korra foundation to start a movement to “kill the silence” and is waiting for her first book to be published.

“That’s the reason I’m doing good today, why I won my
life back.”