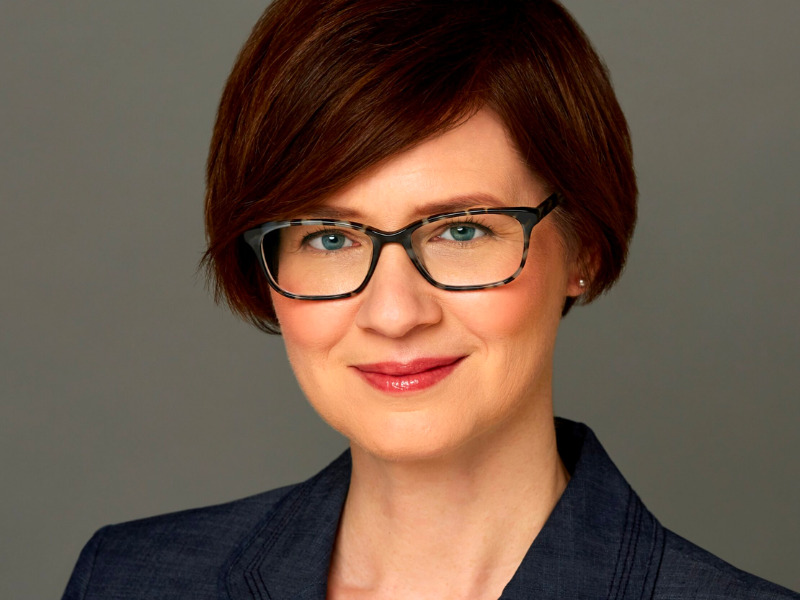 Susanne Althoff, author and associate professor at Emerson College, spoke at the William O’Neil Lecture in Business Journalism. The event took place on Tuesday, March 8 at 5:30 p.m. in Crum Auditorium and was also live-streamed through Zoom.

When she started at Emerson College, she began mentoring students who were starting their own companies and every student who came to her happened to be female.

These students were also experiencing people belittling their ideas and not taking them seriously, all of which further inspired Althoff to examine the idea of an entrepreneurial gender gap.

Six years ago, Althoff set out to interview over 100 women and nonbinary entrepreneurs for her book, Launching While Female: Smashing the System That Holds Women Entrepreneurs Back. 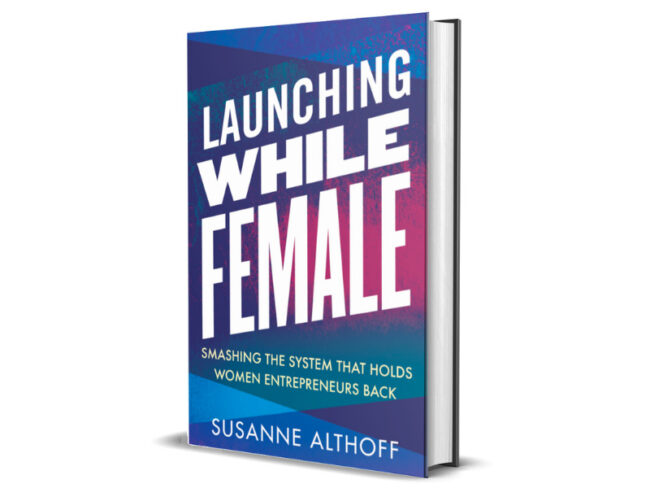 During the lecture, Althoff discussed her book and what she found researching the entrepreneurial gender gap.

In recent years, U.S. women have been launching businesses at an impressive rate. While female owners made up only 5% of all firms in 1972, this number skyrocketed to 42% by 2019. Most of these businesses are run by white women, with 77.3% of all female business owners being white.

“We need to bring about and support the businesses that are owned and run and even the ideas that are germinating from women of color,” Althoff said. “There are great ideas that we are leaving on the table because we are seeing this racial and ethnic imbalance.”

“Investors tend to invest in people who remind them of themselves, who they feel a connection with, who have similar backgrounds and similar schoolings and can talk about new products and services in the same way,” Althoff said. “When you have a venture capital community that is so sorely lacking in diversity, this helps explain why we are not seeing more venture capital going to a wider array of businesses.”

At the end of the lecture, Althoff suggested six different measures to take to address the entrepreneurial gender gap: change the narrative by promoting women and nonbinary business owners, consider investing in these businesses, push for bigger changes, serve as a mentor and a sponsor, shop deliberately to seek out products and services from female and nonbinary businesses, and make entrepreneurship accessible to younger people.

For all interested in listening to the lecture, a virtual recording will be made available online soon.