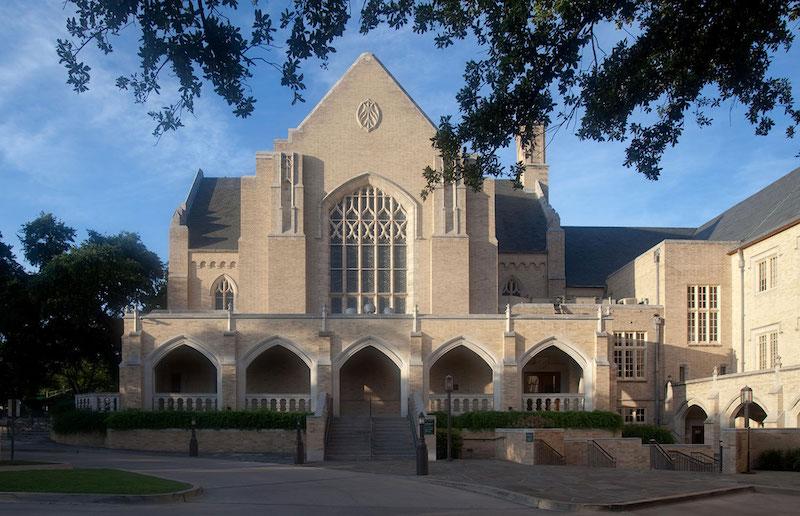 Methodist church congregations have a decision to make after the United Methodist Church voted in favor of an anti-LGBT plan at their general conference last week, but LGBT students at SMU are pleased with the school’s response. The vote was disappointing, but the reaction was reassuring.

“I think SMU has done a really good job of distancing themselves from this specific decision and overall,” Matthew Hoenig, a member of Spectrum, the LGBT club at SMU, said.

Members of the SMU community are coping with the recent anti-LGBT vote from the United Methodist Church.

“It is going to have some long-term ramifications in the modern world,” Hoenig said.

Methodist Church delegates voted in favor of the “Traditional Plan” which prevents LGBT clergy and prohibits same-sex marriages within the church. Individual Methodist churches must now decide if they want to enforce this plan.

“Just because it represents the church as a whole doesn’t mean it represents specific countries or specific states,” Maria Georgeous, a Spectrum member, said.

“I think the email was really good and it was a really good sentiment at the very least,” Hoenig said. “I like that they took the initiative to tell everybody their stance on it.”

A stance they realize the university didn’t have to take.

“This was one of those things where they technically didn’t have to say anything because they’re not tied to the church so it’s kind of nice for them to say ‘we like the gays anyway’,” Georgeous said.