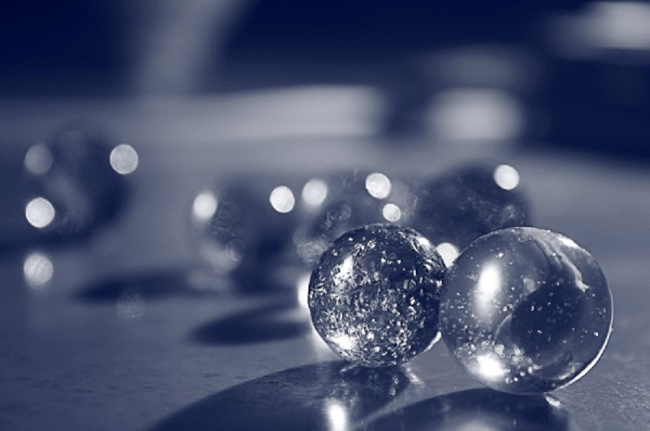 One glass marble, a stirring pitch, and a potent mix of determination and curiosity were all that Tala Duwaji and Samuel Lankford had to fill their sails as they set out to make a miracle happen. Somehow they were supposed to convert their limited capital into cash or sellable assets for an SMU class project. 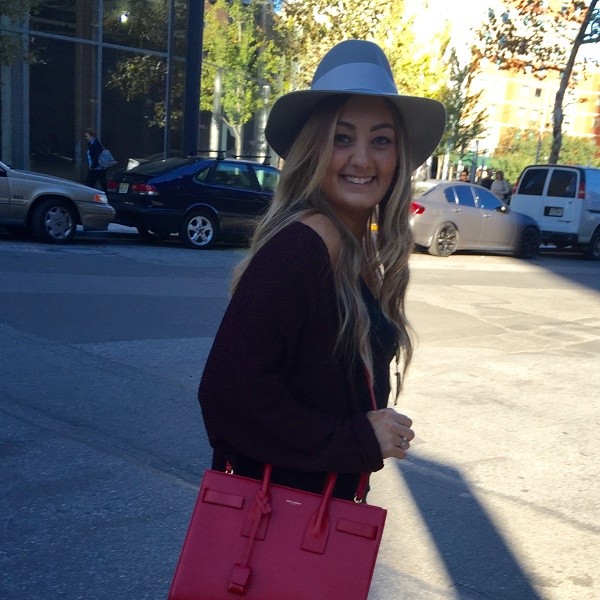 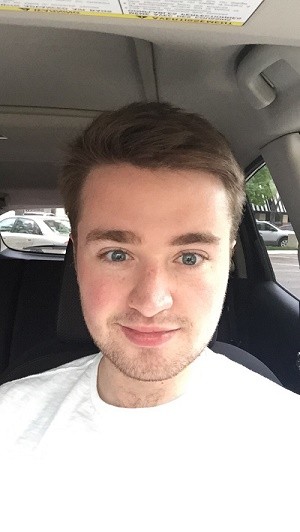 They started small, trading their marble for a pencil, the pencil for a Dallas Stars pen. Then, Lankford took the pen to a doctor friend of his, who happened to be a Dallas Stars fan.

And they were off.

The doctor bought the pen for $1,000. From here Lankford and Duwaji took the “Marble Game” to the next level. They purchased a set of Range Rover wheels worth $4,000 retail for $900 then sold them to one of Duwaji’s family friends for $3,500. After that, they took to old-fashioned fundraising. Lankford, an advertising major, pitched their mission to his contacts and raised another $1,800.

“It was a really cool experience to know that you can trade up from something so small,” said Lankford. “I’d say the key to my success and being able to get so much money, was not the object that I had, but the good and the impact it was going to have in the end.”

Students in Professor Jim Hart’s ‘Attracting Capital’ class donated hundreds of dollars worth of valuable items in addition to the $5,645 they raised to the All Stars Project of Dallas. This money came from a game reminiscent of the old tale of “stone soup.” Hart put his students in pairs, armed the teams with a single glass marble, then sent them out to trade their marbles for items of greater value. Two students in particular, Duwaji and Lankford, met the challenge with special fervor and experienced astounding success. Together they raised $5,400 of the class’ total.

Hart, director of the Arts Entrepreneurship program in Meadows, wanted to teach his students the power of the pitch. So, inspired by Kyle MacDonald’s “One Red Paperclip” experiment, he came up with his own version and dubbed it “The Marble Game.”

“A marble has no obvious utilitarian use,” said Hart. “The idea is that they essentially create something out of nothing.”

He said that the game is designed to teach students how to develop an effective pitch, selling not their product, but the story behind it.

“Your story will enable you to sell your idea. One story is what differentiates you from everyone else,” said Hart.

Hart has been heading up the Arts Entrepreneurship program for a little over two and a half years. He recently won the USASBE Spark! competition for his game called “speed dating market feedback,” and his team of three won best workshop at the USASBE conference for their “legal issues for arts entrepreneurs” workshop. His Attracting Capital class, home of the “marble game,” is required for both the arts management and the arts entrepreneurship minors.

Lankford said their pitch honed in on the charitable and competitive aspects of their project, telling their potential donors that the team bringing in the most money got an “A” on the project and that all of the donations would go to a good cause.

“I just wanted to [give back] because I had such a great experience with them, and I know they’re new to Dallas, and so maybe giving them this little extra bit of money and resources would help them grow and be able to touch more kids’ lives,” said Briggs.

The All Stars Project focuses on providing underprivileged youth with cultural enrichment by hosting creative classes, sponsoring trips to exhibits and shows, and facilitating discussions about issues like race and socio-economics.

The intersection of SMU and the All Stars Project of Dallas began back in late 2013 when SMU dance major, Kelly Zitka, who will graduate this semester, pitched her idea for an Engaged Learning project and got $2,500 to start the SMU All Stars.

Antoine Joyce, senior program manager and development officer of the All Stars Project of Dallas, said that they started with some small classes where SMU students would teach kids subjects like dance and music. Then they began to offer more cultural experiences to the All Stars students, taking them to listen to some of Nelson Mandela’s speeches, visiting the Helen Suzman exhibit, and taking students to plays like SMU’s recent show, “Sparrow.”

“We bring kids from the All Stars and from SMU to have these cultural experiences together,” said Joyce.

All of this culminated in the “Building Bridges Talent Show,” in November of last year. SMU students and All Stars students collaborated to put together acts for the showcase. One of the acts involved an All Stars student doing a dance to beatboxed EDM music from an SMU student.

“I think my favorite part of working with the kids is seeing how much heart they have,” said Briggs. “It’s amazing to see kids who maybe don’t come from very much having so much heart to just express themselves.”