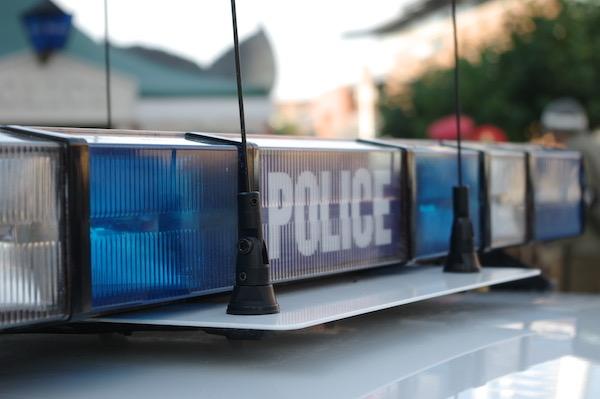 Witnesses reported a man was fatally shot then pushed out of a truck on Lovers Lane near the Shell gas station around 7 p.m. Tuesday, Oct. 5, according to University Park police (UPPD).

“The victim, a Hispanic male in his 30’s was transported to Parkland Hospital where he later died of his injuries,” a UPPD statement said. “As for the circumstances surrounding the incident, the investigation is just underway – so far, we don’t know what prompted the shooting. Witnesses say the victim was apparently pushed out of the truck moments after witnesses heard the gunfire.”

Witnesses recall that the truck had two other people in it, and was a gold or brown newer model F-150 according to UPPD.