According to the Dallas Morning News, a man is in critical condition after being shot and robbed in University Park, police say.

Police responded to a call early Wednesday morning in the 3400 block of McFarlin Boulevard. Officers entered a home and found a 40-year-old man who had been shot twice.

Police have not been able to interview the man yet, as he is currently in critical condition at the Texas Health Presbyterian Hospital. They were able to discern that the victim’s wallet had been stolen.

No arrests have been made at this time, and according to the Dallas Morning News, police believe this to be an isolated incident.

Posted on December 6th, 2018 by Sara Magalio
ShareTweetShare on Google+Pin on PinterestSend with WhatsApp
144 recommended 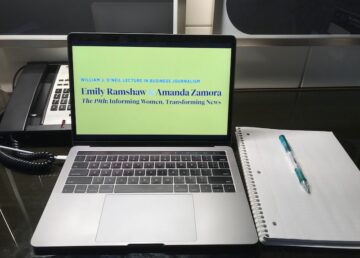 The 19th*'s success highlights the power of nonprofit news. END_OF_DOCUMENT_TOKEN_TO_BE_REPLACED