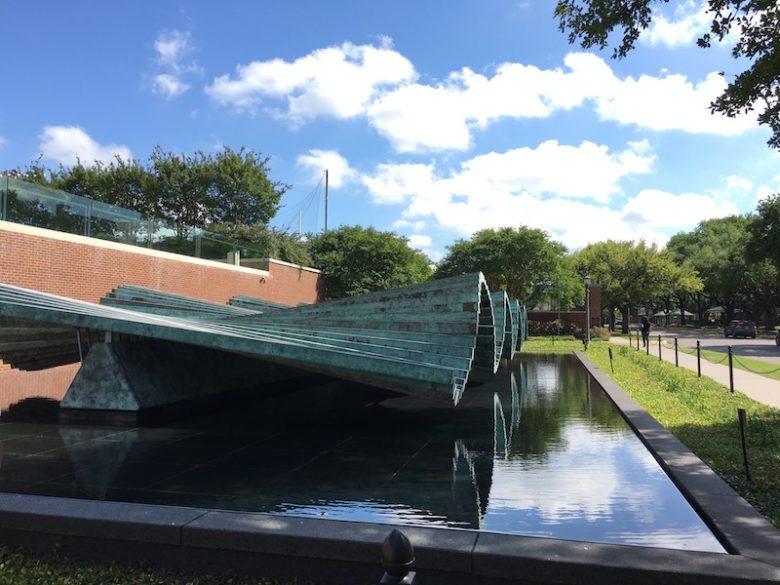 This story has been updated. SMU stated in a blog post on March 18 that the Meadows Museum will be closed, at least until April 6.

The SMU Meadows Museum announced it would remain open to visitors despite the COVID-19 pandemic. Carrie Sanger, the marketing and PR manager for the museum, stated the decision was not the museum’s, but rather “made at the university level, by President Turner.”

All public programs and docent-led tours at the museum are canceled or postponed until the beginning of May. Sanger says that the museum has not seen its regular influx of visitors, “understandably, it’s been a trickle,” she said. Meanwhile, to ensure the safety of visitors, the Meadows Museum has expanded the extent of its cleaning and enhanced the sanitization of frequently touched surfaces.

President Turner sent an email to SMU faculty and staff encouraging employees and volunteers to remain at home if they feel ill, and to contact their supervisors for alternate work arrangements should they have health concerns.

The Dallas Museum of Art has been closed since Friday, March 13th and will remain closed until further notice. As more information is released, the museum will provide updates on its website.

The Perot Museum of Nature and Science canceled all on-site and off-site programs until at least March 20. The museum hosted a Youtube live-stream about COVID-19 with various experts in the medical and civic field for viewers to learn more about the virus and other information.