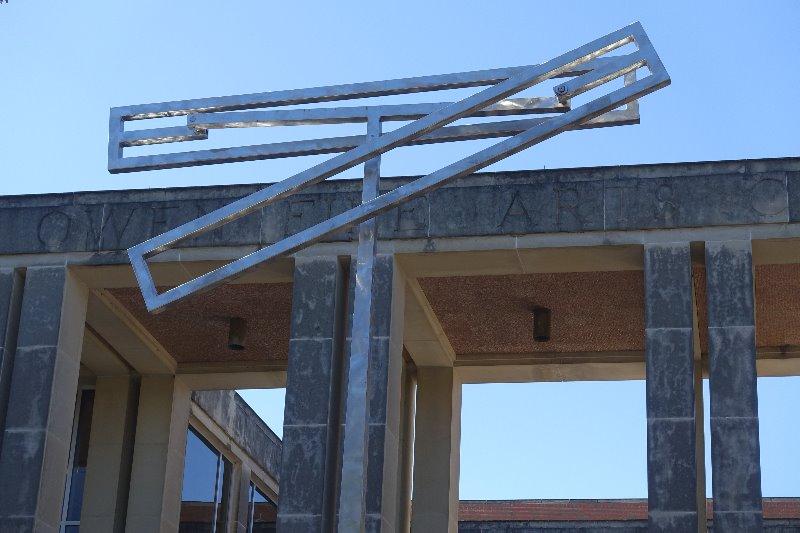 Meadows School of the Arts will inactivate many of their zero credit classes starting in Fall 2020, and this will affect students campus-wide.

Although Meadows is ensuring that this change will only impact SMU and its students positively, there are a number of students who question the impact that it will have on their degree plan.

One of these students is Brandon Choi. Choi is a transfer student majoring in Saxophone Performance and minoring in Arts Management, who also plans to pursue a Masters degree in Music Education.

When Choi transferred, what appealed to him the most about SMU was its liberal arts perspective of education and its versatility. Choi liked the idea of being able to mix and match whatever he wanted to do.

SMU’s removal of zero credit classes limits Choi’s chance to do so.

However, Choi is not the only student whose plans might have to change. Students across campus will be impacted, whether they’re majoring in a Meadows department or not.

This is especially true for double majors and students that are already taking 18 hours. Many need the zero credit classes to balance their academic and performance workloads.

Many non-Meadows majors take zero credit courses to stay involved in the arts and to continue their creative expression outside of their major.

Few of the UC classes overlap with Meadows courses, making it difficult for students to fit in all of their classes and graduate on time.

“There are a number of reasons why zero credit hour courses are offered and a number of reasons why offering them is potentially problematic,” Hofeditz said. “The foremost reason for not offering zero credit hour courses is that the students should receive academic credit for the work that they do in any and all courses in which they are enrolled.”

Since the purposes for the establishment of each zero credit course varies, Meadows looked into each course and weighed the reasons for and the viability of each individual class.

One of the departments that exemplifies this process is the Division of Music. A particularly large amount of Meadows’ zero credit courses are within this department.

“Because of the large number of such courses in the Division of Music, the Division’s leadership took the issue very seriously and conducted a thoughtful and comprehensive review of all of Music’s zero credit hour offerings,” Hofeditz said.

Like Hofeditz, the Division of Music also weighed the pros and cons. They believe that inactivating many zero credit classes will be a step in the right direction.

“All in all, this has been a very positive step on the part of the Division of Music and one that should, in fact, benefit students for years to come,” Hofeditz said.

Meadows wants to be able to work with their students through this transition.

Hofeditz suggests that students turn to their academic advisors for questions about “the potential impact of this initiative on their individual programs of study.”

Associate Director of the Division of Music, Melissa Murray said that Meadows also deactivated a few other courses to streamline their curriculum, though students will not lose any contact hours. Murray also noted that Meadows is keeping the zero credit review courses mandated by the National Association of Music Schools.

See below for a list of inactive courses for the Division of Music in Fall 2020.