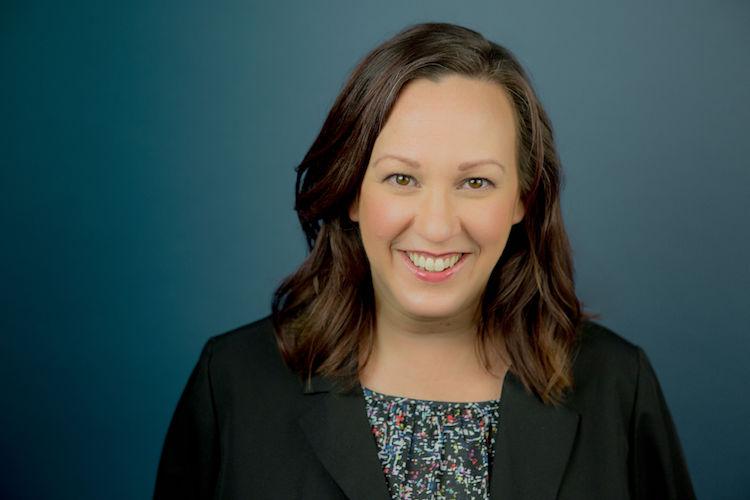 Editor’s Note: This is part of an ongoing story on U.S. Senate candidates for Texas. The Daily Campus is speaking to the John Cornyn campaign team as well, story to come.

MJ Hegar is running for election to the United States Senate representing Texas. Hegar is representing the Democratic Party on the ballot in the Nov. 3 general election. She cited her oath to defend and support the Constitution as her reason for running.

“As a rescue helicopter pilot flying wildfire suppression missions, I was trained to find the biggest bucket of water and use it to put out the biggest fire I could find,” Hegar said. “I got into this race because that fire is in the U.S. Senate, where progress is being halted on critical issues impacting everyday Texans — dimming the future we are leaving for my boys and all our children.”

According to Hegar, every child should have access to affordable, quality education, no matter their background. In order to achieve this goal, she would advocate for lowered interest rates on student debt, along with a grace period of several months in which student loans would not accrue interest.

“I’ve heard from Texans that the requirement to immediately begin repaying student loans upon graduation has led to serious underemployment, so this grace period is critical,” Hegar said.

Hegar also believes apprenticeship programs, vocational training, and other alternative pathways to future careers should be affordable. She added students should be given the option to pay for student loans through public service.

Amid the COVID-19 pandemic, Hegar has emphasized the need for reliable broadband internet infrastructure, especially for populations with a disproportionate lack of access. To accomplish this, she plans on exploring financial and tax incentives, which will encourage companies to provide technological resources to underserved communities.

“It’s past time we ensure our zip codes don’t determine our ability to succeed,” Hegar said.

To tackle the COVID-19 pandemic, Hegar is committed to free, accessible testing and widespread contact tracing to contain the coronavirus.

Hegar also plans to restore expanded unemployment insurance, ensure paid sick leave, and secure funding for small businesses to aid those struggling with economic collapse. She pointed out the need to secure funding for government at the state, city, and county levels to avoid layoffs for important workers, such as teachers and first responders.

Hegar believes civil rights hang in the balance in this election, urging that Texas needs representatives in the Senate who will stand against all kinds of discrimination and protect civil liberties.

“When I fought in Afghanistan and served alongside brave Americans in uniform, we were a family that had each other’s backs, regardless of gender identity or sexual orientation,” Hegar said.

Hegar supports legislation, such as the Equality Act, which secures civil rights protections for LGBTQ+ Americans in areas including employment, housing, credit, and education. She opposes measures, such as the transgender military ban.

Hegar also plans to seek an immediate end to conversion therapy techniques, which can traumatize and harm LGTBQ+ youth.

Hegar believes climate change is the greatest threat to the health and safety of communities and the next generation.