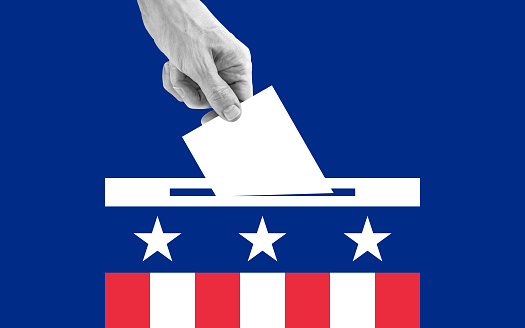 Texas Republican Gov. Greg Abbott is leading against Democratic candidate Beto O’Rourke as of 9 p.m with 54.89% votes, according to results posted by the Texas Secretary of State.

O’Rourke is pro-choice and pro-gun control, heavily contrasting with Abbott’s conservative policies. Abbott, who has 2,370,563 votes to Beto’s 1,879,766, wants to instill religious liberties and conservative beliefs into Texas politics. If Abbott wins, this will be his third term as Texas Governor.

The 2022 midterm elections determine the future of American policy. Since Texas does not prescribe term limits for state-wide elected officials, many officials are running for reelection.

Dan Patrick, incumbent Lieutenant Governor for Texas, a Republican, is running against Democrat Mike Collier. Patrick is now leading with 53.62%, according to the Texas Secretary of State. Patrick, with 2,298,250 votes, is seeking his third term in office. He is best known for his far-right Republican views, such as helping pass legislation on legalizing campus carry and open carry and expanding border security.

Faith Johnson, the Republican candidate for District Attorney, is running against Democratic incumbent John Creuzot. Johnson was the county’s first Black woman DA in 2016 when Abbott appointed her. Creuzot is currently leading with 60.94% of votes, according to Dallas County.

In Texas, for attorney general, Ken Paxton, a Republican, is running for reelection against Rochelle Garza, Democrat. According to the Texas Secretary of State, Ken Paxton is currently leading with 52.8% of votes. Paxton has been criminally investigated multiple times regarding voter fraud, but none of the cases resulted in a criminal charge.

Keep checking with the Daily Campus for updates throughout the election.