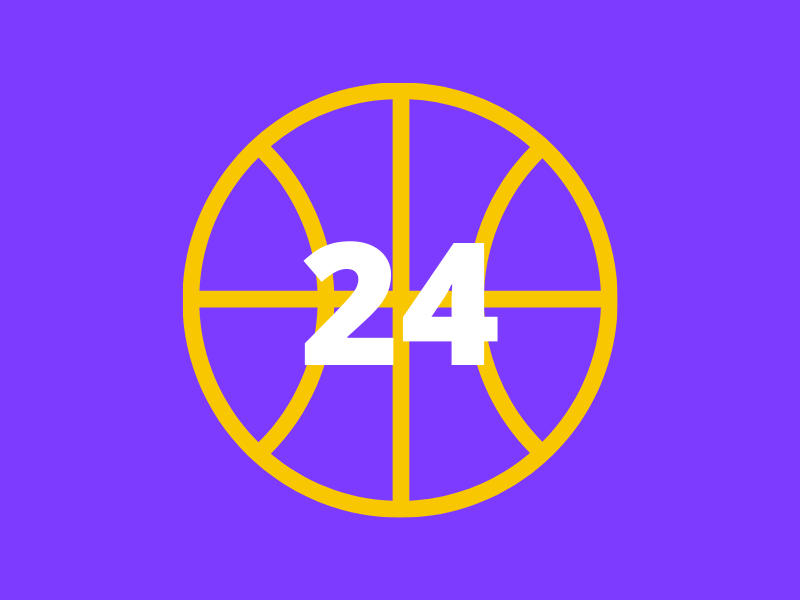 Sunday January 26, 2020 was going to be a day filled with news across the sports world. The 2020 NFL Pro Bowl was kicking off in Orlando as Super Bowl week was fast approaching. The Farmers Insurance Open was wrapping up in San Diego. But one thing that sports fans were not expecting Sunday morning, was the devastating news that brought everything to a standstill: the death of NBA Legend Kobe Bryant.

Bryant was among the nine people killed in a helicopter crash Sunday morning in Calabasas, California, just roughly 30 miles northwest of where he brought joy to fans for 20 years at the Staples Center in Los Angeles. The two-time NBA Finals MVP was 41 years old and had barely started his life outside of being a basketball player. When he hung up his jersey in 2016, Bryant started branching out into other passions of his including producing, coaching, and most importantly, being a father and husband.

Bryant and his wife Vanessa, who had known each other for over 20 years, were raising four daughters who ranged from age 17 to seven months, one of whom was also killed in the crash. His 13-year-old daughter Gianna was traveling with him and other members of her basketball team to a tournament at the Mamba Sports Academy on their helicopter. Gianna’s passion was basketball. This season, her and her father went to see different NBA stars including the Dallas Maverick’s Luka Doncic and her favorite, Trae Young.

…This S*** can’t be real… this the first moment I was able to meet Gianna Maria, she’s been to only 3 games this year… 2 of them were mine… She told me I was her favorite player to watch?? I can’t believe this??

Upon learning the news, fans across the globe began paying tributes to the families impacted by this tragic event. Dallas Mavericks’ owner Mark Cuban retired the number 24 jersey in his honor.

Mark Cuban says Kobe Bryant's iconic No. 24 "will never be worn again" by the Mavericks. pic.twitter.com/c4SAWx2EL3

Millions posted on Twitter sending their condolences, thousands honored Bryant at national events like the Grammys, and hundreds of players around the NBA honored Bryant by playing the game he loved on Sunday.