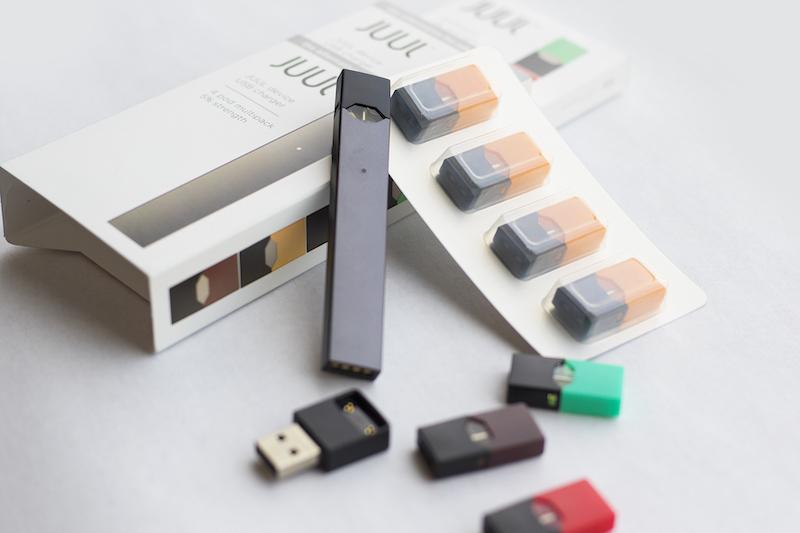 College students are turning to electronic cigarettes to get that nicotine hit. One of the most popular e-cigarette brands is “Juul,” a small nicotine vaporizer that is intended to help smokers quit.

“I love Juuling personally because it stopped me from smoking cigs and I used to be really bad about that,” Harrison Higgins, an SMU student, said.

“I personally like Juul because with the stress of school and other things it’s nice to have some kind of stress relief,” Avery Fuller-Monk, an SMU student, said.

College students aren’t the only people who use Juuls. Minors have also started Juuling because they can be easily purchased at convenience stores like seven-eleven.

Legislators hope to solve the problem of e-cigarette use among children. Colorado congresswoman Diana Degette plans to introduce a bill to the house of representatives that will ban e-cigarette flavors nationwide. But will it help?

“It’s kind of a shady tactic to use because there is nothing Juul or the FDA or anybody can do about those people in high school who are seniors who go and buy ten packs of pods and sell them to freshmen and sophomores,” Higgins said.

As the FDA continues to crack down on the teen vaping epidemic, Juul users continue to think positively.