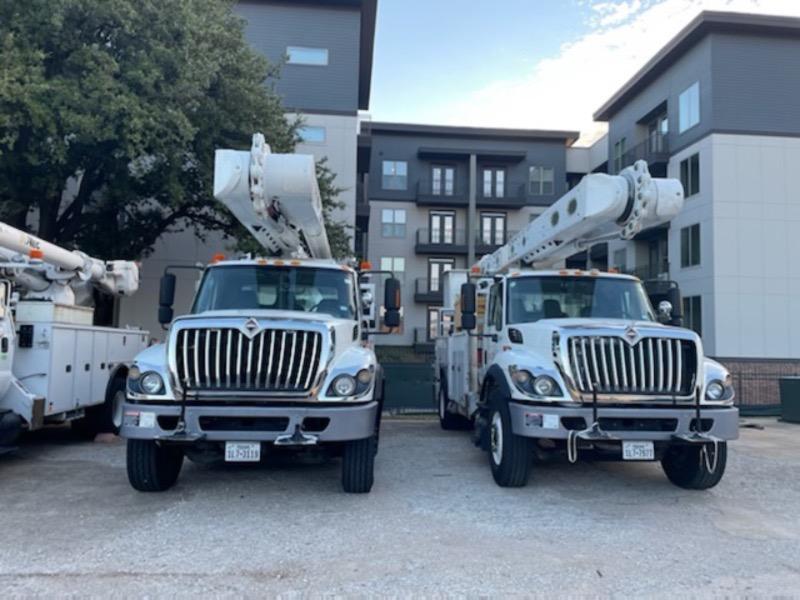 An arc from an ONCOR autotransformer in one of its major switching transmission stations in the area caused the widespread outage beginning about 11 p.m. Monday, according to a written statement from SMU News and Communications.

The autotransformer has been removed from service and SMU officials have scheduled a follow-up meeting with ONCOR to determine possible causes and to review actions, the email stated.

The outage temporarily disabled key card access in some of the university buildings, making it difficult for students to gain entry into their residence halls and parking garages during peak hours.

“I had to ensure everyone was safe and remained calm in the hallways during the outage,” said Max Busha, a sophomore student and resident assistant at Armstrong Commons, one of several residence halls that lost key card access. “I also had to check the elevators in case anyone was trapped in there. It was overall very scary.”

Sudden power outages are not common at SMU, Busha added.

SMU Aware, the campus-wide emergency communications system, announced the cancellation of classes and business operations and urged students and staff to not come to the campus pending the restoration of power.

Some athletic activities were postponed, and others were relocated since many campus facilities were inaccessible during the blackout.

The quick early-morning changes in plans required students to be flexible, said Brey Sands, a senior and player with SMU’s volleyball team.

“I had to drive to two different locations since we couldn’t get into the Moody coliseum to practice,” she said.

Campus dining services were also affected by the outage, and the university announced that yogurt cups, fruit and granola were being made available at 7 a.m. to students on a meal plan.

Power restoration that began about mid-morning triggered fire alarms in some buildings around the university, prompting fire emergency crews to respond to the university campus.