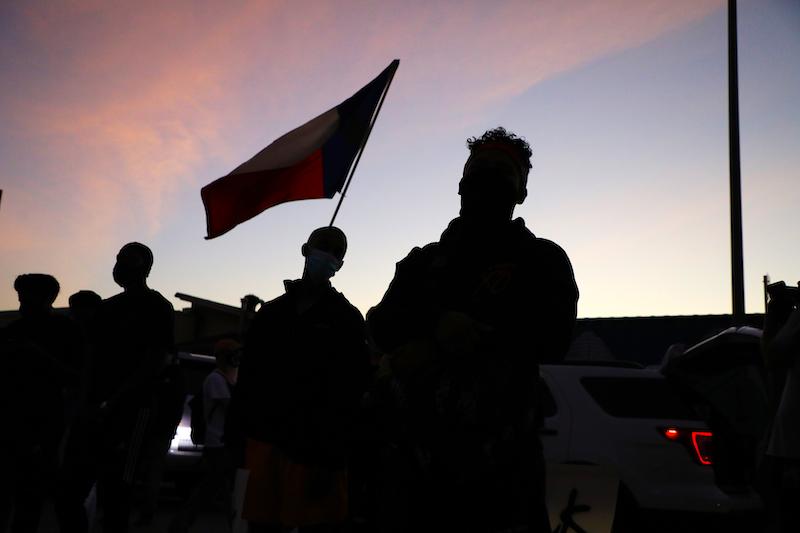 President R. Gerald Turner addresses concerns on Friday after black students and alumni shared their experiences on Twitter and the Association Black Student’s (ABS) list of demands to ensure better treatment and experiences of Black students on campus was released on June 5.

Turner said that SMU commits to increase accountability on campus, educate the SMU community on implicit bias, develop a campus environment that provides for the unique needs of the black community, and invest more significantly in scholarships for black students.

Changes written in this email are a result of a week of Zoom discussions held with black student leaders, alumni, staff and faculty. ABS President Lexxi Clinton attended these meetings and said that although the discussions went well, there were moments where the administration was out of line in its requests and expected black students to do the work.

“Our meeting with RGT and admin went well and they’re receptive to all of our ideas,” Clinton said. “Although there seem to be some attempts to try and save face, the black community has no intention of letting administration off the hook.”

Some specific goals the University plans to accomplish that were in this email are:

“This will be a journey during which we will continue to listen,” he said in the email. “And there will be action.”

These changes mirror the demands of ABS which follow protests sparked by the murder of George Floyd in police custody, #BlackatSMU trending in Texas, and President R. Gerald Turner’s first two statements regarding the Black Lives Matter movement. ABS collaborated with black Student Senate members to craft these statements.

“According to the University’s core values, it is imperative that we embrace the worth and dignity of all people and ensure every mustang is valued,” the ABS Statement said. “Let it be known, we will not rest until each demand is surpassed”

These twelve demands cover things such as need-based scholarship funds for black students, separating minority groups in the Cultural Intelligence (CIQ) advisory board so that all groups can address their specific issues, and an increase of black mental health professionals.

“The entire exec board of the ABS stayed up past midnight to finish this list of demands and we all had a hand in the final product,” Clinton said. “These demands are important to black students because if it’s not written down, we can’t hold them accountable for anything. Moving forward, these demands are realistic and will benefit students in the University as a whole.”

“My words in an earlier email did not adequately express my anger at another senseless death of a black person, and for that I apologize. Allow me to be clear… Black Lives Matter. You matter,” said Turner in his second email.

Clinton said that the original purpose of the demands was to reaffirm what the University already promised black students in other on-campus protests that took place in 1969 and again in 2015.

“The black community is taking a realistic approach to all of the administration communication,” she said. “We were the ones in those conversations and who have these bad experiences, yet the emails sent out only show optimism and progress yet to be made. More promises. We are moving forward with a grain of salt.”

After she graduates, Clinton hopes that this work to better the black student experience will continue.