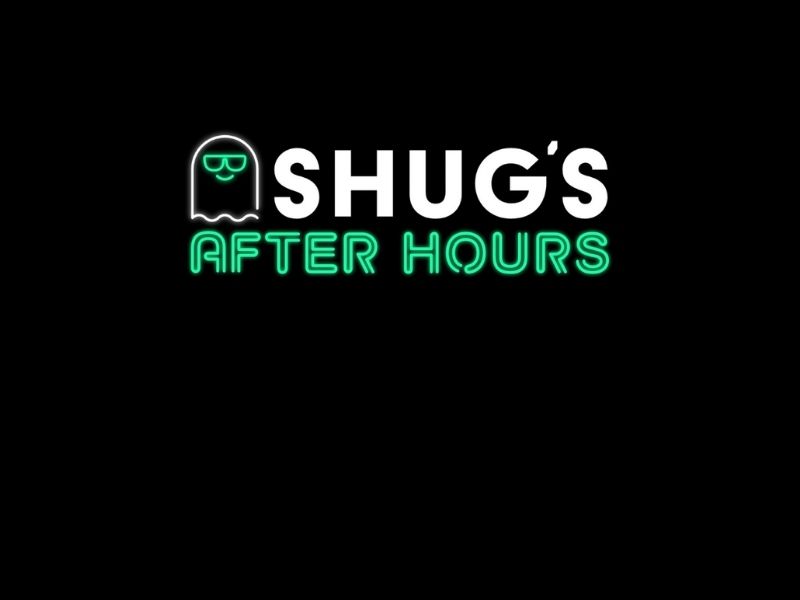 Shug’s Bagels recently announced the opening of their late-night ghost kitchen: Shug’s After Hours. Located just off campus on Mockingbird Lane, the popular bagel shop had previously only operated from 7 a.m. to 3 p.m.

With the introduction of After Hours, Shug’s will now be open on Thursday, Friday, and Saturday from 6 p.m. to 2 a.m.

Customers must order online at shugsbagels.com and request either delivery or window pickup. The patio will be open all night, but the indoor section of the property will be closed off during After Hours.

Shug’s launched a soft opening this past weekend on Friday, Jan. 21. Owner and operator Justin Shugrue said he didn’t expect the shop to get as busy as it did.

He said the shop experienced a big bump in orders at 6 p.m. but was fairly quiet between 7 and 10 p.m.

“Around 10 p.m. it got much busier. You could see students were starting to come back from their various social events, whether it was a mixer or a particular bar,” Shugrue said. “In between 10 and 2 it really picked up, which I was kind of surprised by. But when I looked back on it, it kind of made sense.”

In the coming weeks, Shug’s is working to bring its services to UberEats. The menu for both After Hours and UberEats will include all normal menu items and several After Hours menu exclusives, such as the Pizza Bagel and Bagel Burger.