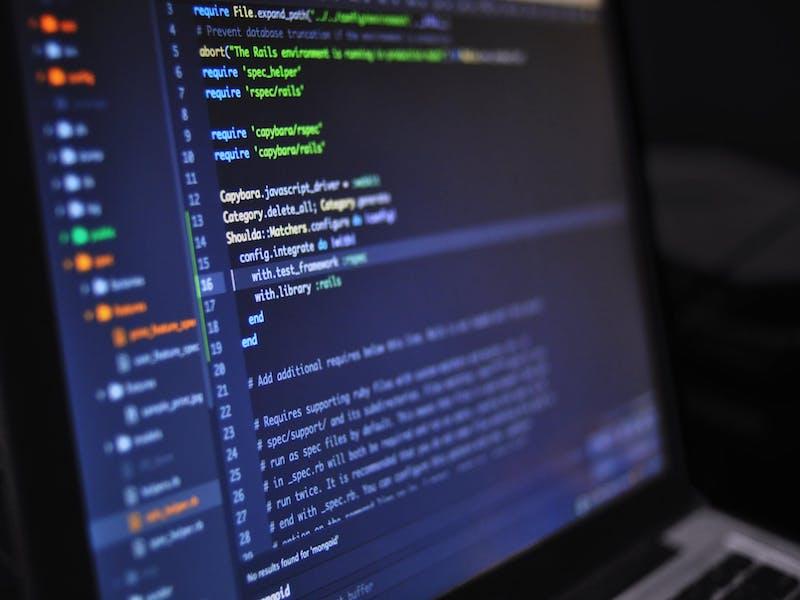 “Every single one of our faculty is involved with actual game development, [we] either came up through the game development side or own a studio currently,” said professor and academic advisor Steve Stringer. “We all consider ourselves game developers first.”

Stringer runs the team game project side of the curriculum’s cumulative capstone project. He said the biggest accomplishment in his experience at Guildhall was when they could actually start publishing games on the digital distribution service Steam and start charging for games “like real developers.”

“Gradually bringing up the quality of the games and bringing the students’ skill levels up higher up to professional standards and actually getting those games out the door was a culmination of a dream for me,” Stringer said. “It’s not just a class project. It’s not some academic exercise. It’s a real game development and they can put that on their portfolios and their resumes and count that as a shipped game and that’s a huge thing for them.”

The graduate school emphasizes both learning how to craft video games and working in teams. During their first semester, students work on a single game in a smaller team of about six people, then in the spring, they work on a single game in a larger team of about 60 people. The lessons the students learn through these teams are designed to help set them up for working in a studio of anywhere from 200 to 400 people.

“It takes a long-term commitment to developing a curriculum and a pedagogy that fosters that team mentality and supports it, and I think that is truly something that sets us apart,” Stringer said.

Gary Brubaker, Director of SMU Guildhall, attributes some of the graduate school’s success to the school’s close ties with the game industry.

“Whereas most schools will take current faculty who like games and start a game program, we go the other way,” Brubaker said. “We go out into the game industry and we find people with the university credentials and bring them here to teach.”

Brubaker said that the school’s premier experience in both game development and teaching is further evident when receiving feedback from employers.

“What we hear from employers of game companies is: ‘Where it will usually take a year for a new person to get up to speed to really be useful to the company, your students are typically, within weeks or months, already full members of the team,’” Brubaker said.

With coronavirus concerns, Guildhall, like other universities and graduate programs, has gone completely online.

“It’s probably been a shorter step for most of us,” Brubaker said. “Everyone here is a gamer, so pretty much everyone has already had the experience of working online with a team to solve problems, albeit maybe in a game and now we’re doing it in a classroom setting, but I think those skills are translatable.”

Amidst a time in history where several institutions are forced to go online, Brubaker believes that game developers are paving the way for a more digitalized future.

“We’re entering an era where people communicate online in virtual spaces, and I think they will use game-like technology to do that, and they already are,” Brubaker said. “And people who know how to author and speak into that space will be the people who define what human culture is, and maybe what it means to be human.”