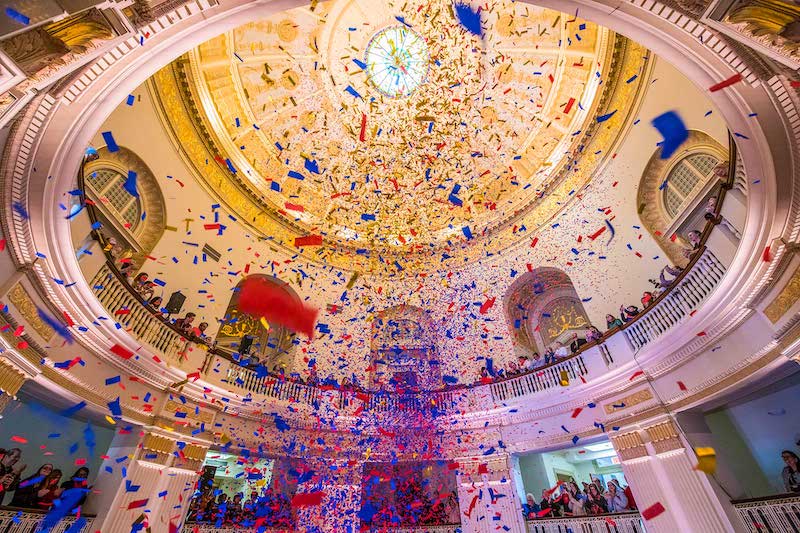 “Tens of thousands of donors have established strong momentum during the planning phase of the SMU Ignited campaign by committing more than $654 million to date,” a SMU announcement said. “[T]he campaign already has kickoffs scheduled for Houston and Atlanta, and planned for New York, Los Angeles and other regions with high concentrations of alumni and current students.”

Among these committed gifts are 90 individual donations of $1 million or more, a record-breaking $50 million contribution to the Cox School of Business from the Miller family and $100 million from the Moody Foundation – the single-largest gift in SMU history.

SMU hopes these fundraising targets will allow the university to provide a greater financial safety net for all students as well as advance its research ranking from R2 to R1. The university already has a 10-year plan to achieve R1 classification, “the most prestigious research category available to American Universities” as per the Carnegie Classification system.

“This is an exciting time for SMU and for Dallas,” SMU Vice President for Development and External Affairs Brad Cheves said in a SMU press release. “Every great city needs a great University, and this campaign sets the stage for more scholarships, more partnerships with corporations and public-serving agencies, and more research to improve lives.”