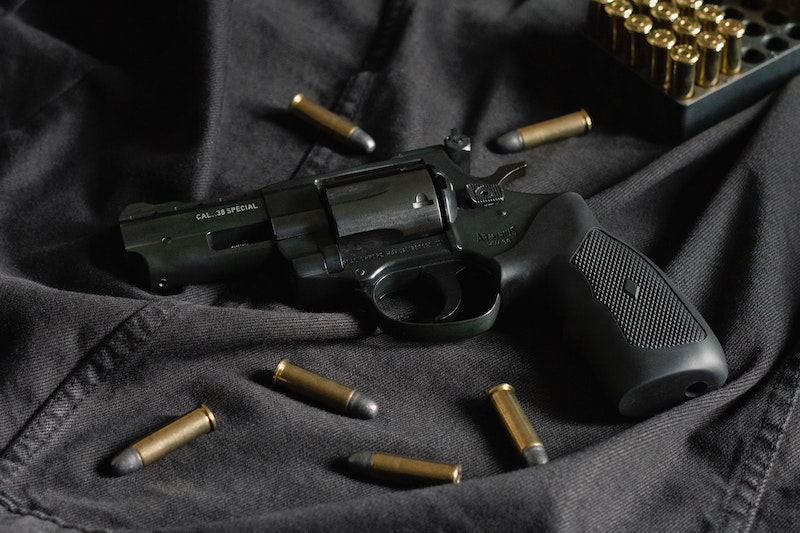 SMU law alumni Patricia and Mark McCloskey – dubbed the “Gun Couple” after photos of them pointing guns toward racial justice protesters in June 2020 outside their St. Louis mansion went viral – plead guilty to misdemeanor charges Thursday, June 19. They also agreed to give up their guns.

“The prosecutor dropped every charge except for alleging that I purposely placed other people in imminent risk of physical injury, right, and I sure as heck did,” Mark McCloskey said outside the courthouse on Thursday. “That’s what the guns were there for and I’d do it again any time the mob approaches me… In other words, I stood out on the porch with my rifle and made them back up. And that’s what I’d do again. If that’s a crime in Missouri, by God I did it, and I’d do it again.”

The McCloskeys will pay $2,750 in fines, but will not face jail time and will not lose their law licenses. Their charges will also not bar them from purchasing guns in the future or running for office. Mark McCloskey announced in May that he would be running for the Republican Senator seat in Missouri, which will open next year.