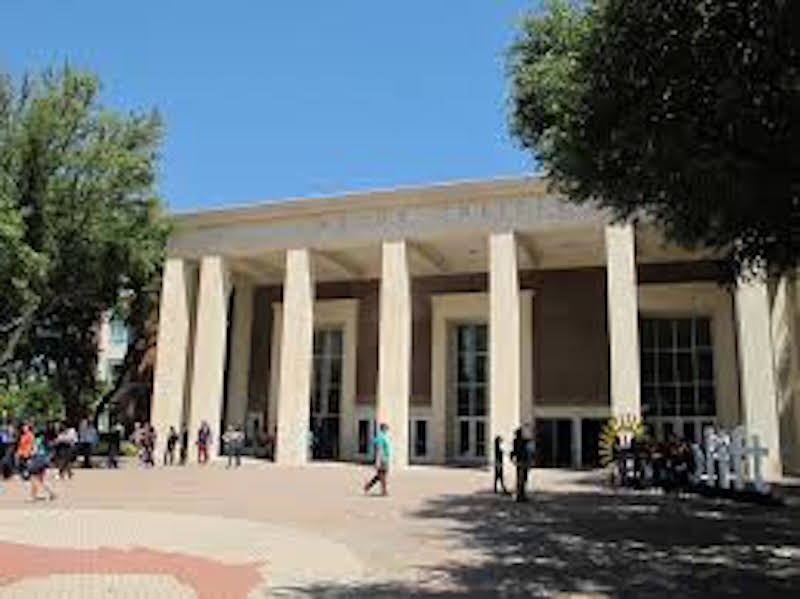 Mays has been accused of fostering a traumatic culture on the team during the 2017-18 season, at one point saying that players should commit suicide if they were not going to compete to his standards.

Since the news regarding Mays broke last week, many former SMU women’s basketball players have commented, standing firm in their allegations and questioning the decisions of Hart and Turner to back Mays.

In his interview, Turner listed off several actions that were taken back in 2018 by the athletic department to correct the issues with May.

“Rick Hart, when we had an opening, he put himself in to be the senior administrator for women’s basketball,” Turner said to the Dallas Morning News. “This was the year afterward. So it would have been the 18-19 year. So that he would be at practices on occasion, and would travel with the team on occasion and so on, where he could more closely work and advise with Coach Mays.”

However, former player Alicia Froling took to Twitter to note that for her, the traumatic culture fostered by Mays lasted into the 2018-19 season, when Hart was the senior administrator for the team.

“The fact that stuff happened in 2018-19 has seemingly been ignored…definitely appears that we don’t matter in the slightest,” Froling wrote.

SMU released a “message to the community,” on Feb. 10, further reiterating Turner’s statements about actions that have been taken.

The memo says that “the actions taken over the past two years have moved the women’s basketball team under Coach Mays toward an appropriately competitive but supportive environment for our student-athletes.”

Former player Klara Bradshaw, whose blog post in late January brought the allegations to the public, reacted to this stance, wondering why her and her teammates have yet to receive an apology from the university.

only question I have: were any of the players who played in the 2017/2018 season who raised concerns ever provided with an apology? a follow through? an email updating them that the problem was dealt with? any correspondence at all?? but you care about your students … ok. https://t.co/1Bj1vwKceE

Her post has received support on Twitter from fans of SMU Athletics, many of whom are still looking for answers as to how this happened.