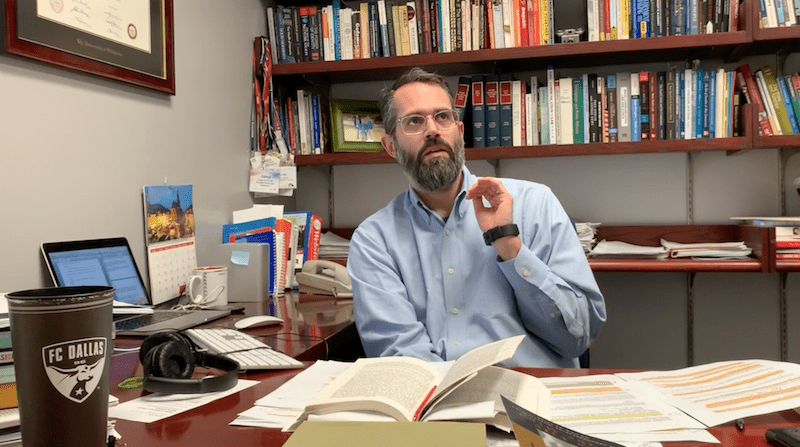 “It gives people who are against the things that he thought he was helping ammunition arguments,” professor Jared Schroeder said.

Smollett, an actor on “Empire”, filed a police report on Jan. 29, 2019, claiming that he was assaulted on a Chicago street by men making homophobic and racist remarks. He also claimed the men poured an unknown substance on him that stained his clothes.

Professor Schroeder said the problems in the Jussie Smollett story do not lie in news reports or media interpretation; journalists reported the facts. Instead, Smollett’s actions give more attention to his opposition and only furthers the problem he was speaking out against.

“It undermined everything he was fighting for,” Schroeder said.

Smollett’s hearing was scheduled for today at 1:30 p.m. in Chicago.