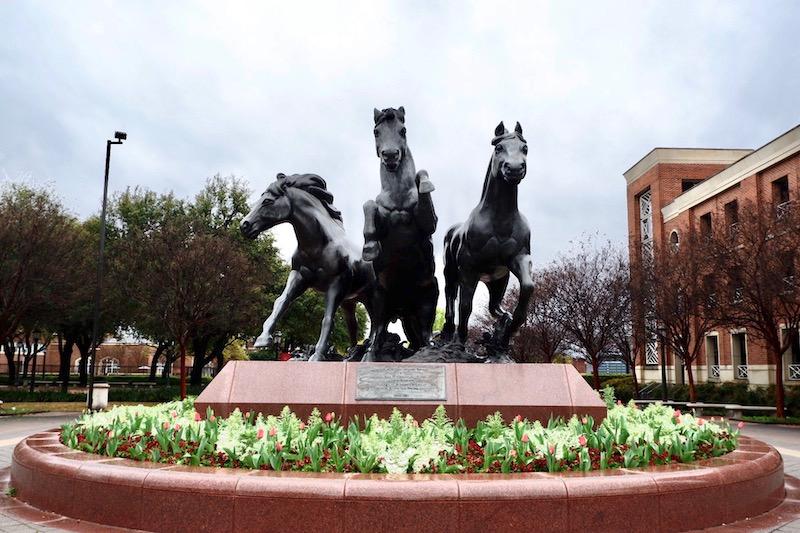 3/18/20 Update: President Turner released an announcement on Tuesday March 17 that SMU is under “‘reduced operations’ status” with only “‘essential personnel'” coming to campus until April 6.

SMU staff members requested a “remote work option” in a letter addressed to the university Sunday. The letter has garnered more than 150 signatures in less than 24 hours.

“We pride ourselves on the level of service and support we offer our students,” the letter said. “However, limiting the staff on campus to only those who must be physically present creates a safer environment for all.”

Currently, all staff members must “report to campus as usual” over spring break and the two-week period of online classes that are scheduled to take place until April 6, according to the original transition announcement.

By “reducing the number of students on campus, it is now much easier for the University to diligently follow the social distancing recommendations…to help protect the safety of our faculty and staff,” according to a March 13 statement from President Turner.

A March 15 health update from President Turner encouraged staff “at higher risk for serious illness from COVID-19” to “work with your supervisor to fill out the Emergency Telecommuting Arrangement Form.”

The staff letter states that many are “uncomfortable” with the amount of disclosure that the form requires or are concerned for their job should they request alternative arrangements. It adds that many of the university’s work environments “are not conducive to the CDC’s six-foot social distancing guideline.”

Dallas-Fort Worth has seen almost 30 confirmed cases since the first confirmed case on March 10. Officially, nobody in the SMU community has been infected by COVID-19. However, The Cox School of Business alerted students that a Cox graduate student is in self-isolation due to an “acute respiratory infection, unspecified,” according to the Monday afternoon email.

The extent of the COVID-19 spread in the DFW area is difficult to know at the moment, due to the absence of a testing mechanism that can accommodate the population. In the meantime, The City of Dallas has announced one of the strictest social shutdowns in Texas, in an attempt to prevent further spread of the virus.