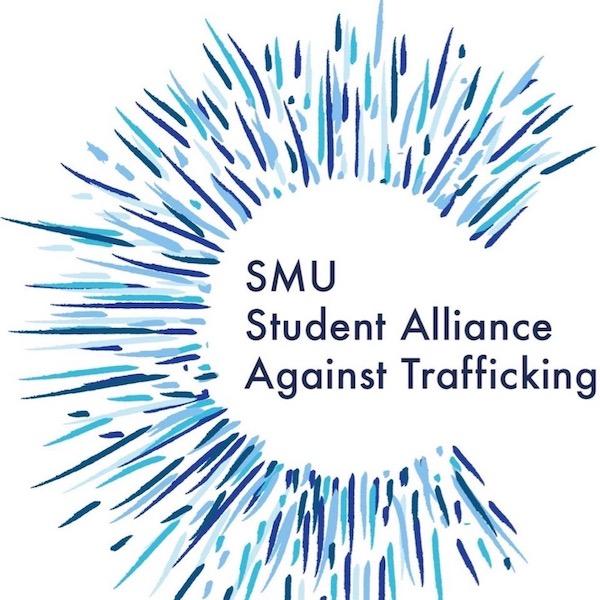 The Student Alliance Against Human Trafficking will spread red sand for its annual Red Sand Project on Dallas Hall Lawn on February 14.

The project is a participatory art installation where students put red sand in the cracks of the sidewalk. It exists as a way to spread awareness about this issue and its impact on people who may have been the victims of trafficking.

A local human trafficking survivor, Tonya Stafford, is one example of this. Stafford said she was sold at the age of 13 by her mother for drugs and money. She had plans for the future, but they were ultimately uprooted the day she was sold to another human.

Sophia Brinkley, co-founder of the Student Alliance Against Human Trafficking, talked about the lack of help Stafford received and how her situation could have been overcome.

“In her story, there were so many points where someone could have stepped in,” Brinkley said.

Stafford’s story, as well as others, is why the Student Alliance participates in this event. Brinkley says it is a way to represent those who have fallen through the cracks of society.