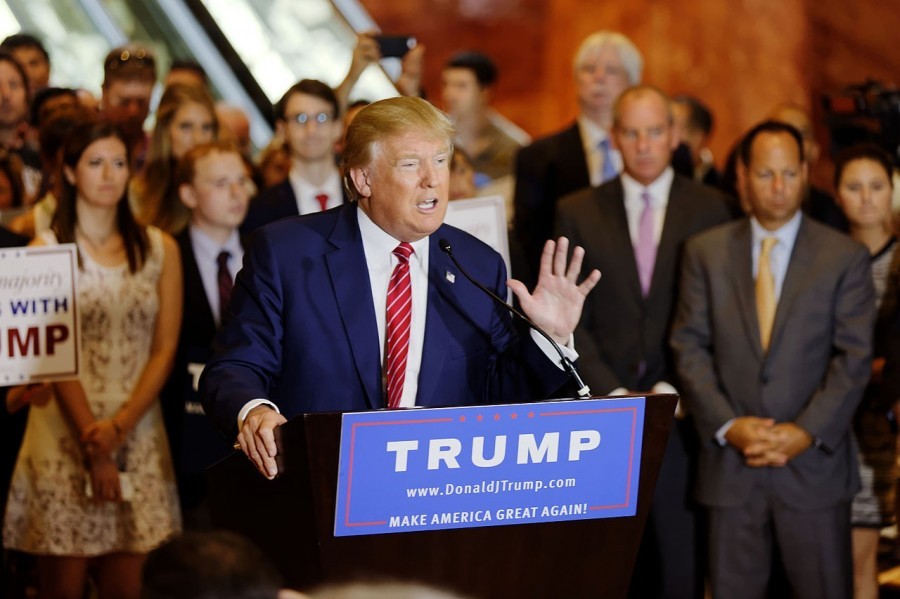 After the shocking results from last night’s election, there’s really only one thing that’s certain: people seem to be more divided than ever, including students on SMU’s campus.

While many students are pro-Trump and have been celebrating his election, many other students remained saddened and stunned at the less-than-anticipated outcome.

“I was surprised seeing the talk shift from ‘How can he win to how can she win?’” Arroyo said. “I couldn’t believe so many people were voting for a man who continuously belittled minority groups and people in general. It was devastating to see.”

Although student Jeff Tullis avoided anything to do with the election, he shares similar thoughts and feelings with Arroyo.

“I’m deeply saddened by the results and I think it’s going to be pretty problematic for the time being,” Tullis said. “I think there’s a possibility that it will make people more openly hateful.”

On the other hand, some SMU students rejoiced at Trump’s election.

“I was pretty surprised,” said sophomore Keller Whitlock. “I feel like most people weren’t really expecting it, but I’m pretty excited about the results. I’m excited to see what Trump does with his new position.”

Student Emma-Kate Brown agrees with Whitlock, and also expects things to be “different” in these next four years.

As for the election’s impact on SMU students? Arroyo thinks most students here won’t be affected.

“Seeing how the majority of SMU students are upper-class, white students, I think this decision will mostly only affect the minority students,” Arroyo said. “I don’t think it’ll affect SMU as much as it will effect other college campuses that are more diverse.”