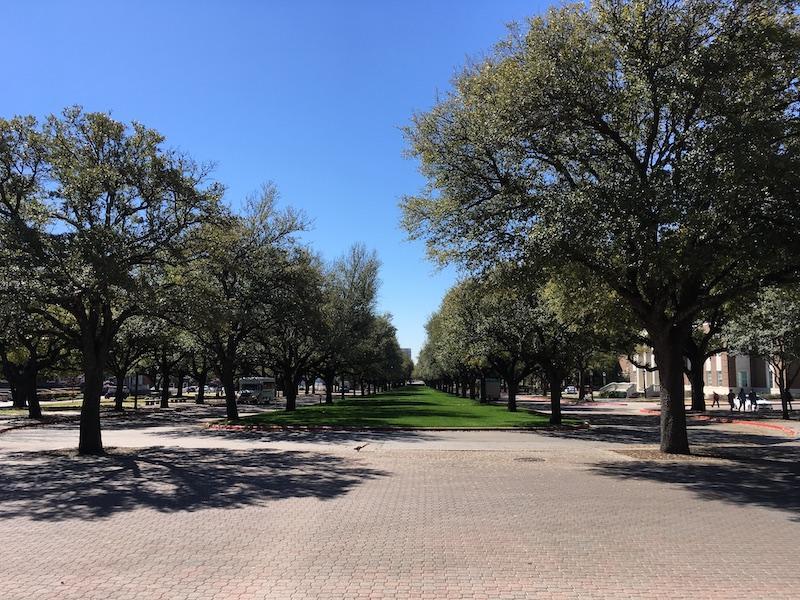 At least eight universities across the country are victims of the recent college admission scandal. The families involved in the scandal bribed test administrators and admissions officers for their children to be admitted to these universities. But SMU students say they are not concerned by the scandal.

“I mean, the deed is done and everyone got into their respective colleges, so I don’t think it’s that big of a deal,” Paige Iwamoto said.

It may not be a big deal to students, but the administration is taking action. President Turner released a statement saying the scandal provides SMU with the to review the admission process. Their goal in conducting this review is to safeguard the reputation of the admission process for all SMU students, a response students are pleased to hear.

“It allows us to be able to see that the administration itself is trying to do something about what’s going on and to make sure that our own stuff, our own paperwork, is definitely in check,” an SMU student said.

And universities hope for improvement, too.