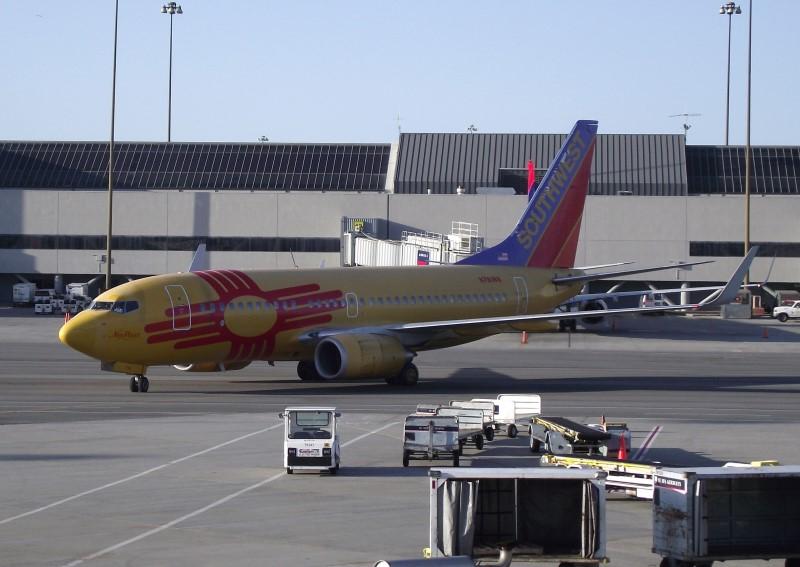 Southwest Airlines cancellations and delays worry SMU students who plan to fly out of Dallas Love Field in the upcoming days.

As reported Monday by The Wall Street Journal, The Federal Aviation Administration began investigating how Southwest tracks the weight of checked bags. This investigation has become a larger discovery of mechanical issues.

On Friday, Feb. 15, Southwest declared itself to be in a state of operational emergency. Employees have been miscalculating the weight distribution of checked bags, throwing off the balance of aircrafts. This miscalculation has caused 400 cancellations and over 700 delays in the past week.

Junior Rani Vestal expressed concern with impending plans to travel out of Dallas for spring break.

“Southwest is the primary airline that everyone I know flies. It’s just so accessible,” Vestal said. “It’s a little worrisome because it’s so affordable. It makes me wonder if it’s affordable at a price.”

Vestal’s flight is not for two weeks. But, junior Kayleigh Dilworth is flying out tonight and did not know about the cancellations.

“I feel like it’s kind of scary to get on a plane when there are so many being shut down because of mechanical issues, then you hope that it’s not your plane. But, if you’re up in the air you don’t have a choice,” Dilworth said.

People flying Southwest in the upcoming days are advised to continuously check their flight status.