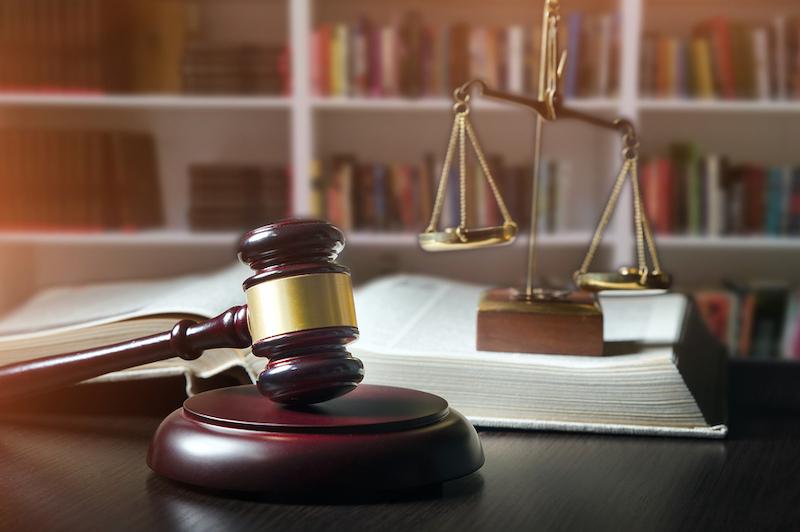 SMU filed a lawsuit Wednesday against Texas Attorney General Ken Paxton to keep certain campus sexual assault records confidential. SMU v. Paxton began with a records request by The Daily Campus in relation to a story on the September arrest of SMU student William Forbes on charges of sexual assault.

Under the Texas Public Information Act (PIA), The Daily Campus requested SMU’s records on “changes made to sexual offense cases from the past two years, and the records of any and all changes made to the policy of investigating and informing the SMU community of any sexual offenses”. The Attorney General’s Office allowed SMU to withhold certain documents but determined that the remaining sexual assault records should be released.

SMU says releasing the records “will not protect the privacy rights of those third party individuals in the reports including the victims and the accused, and some of the witnesses” according to the original January 15 petition.