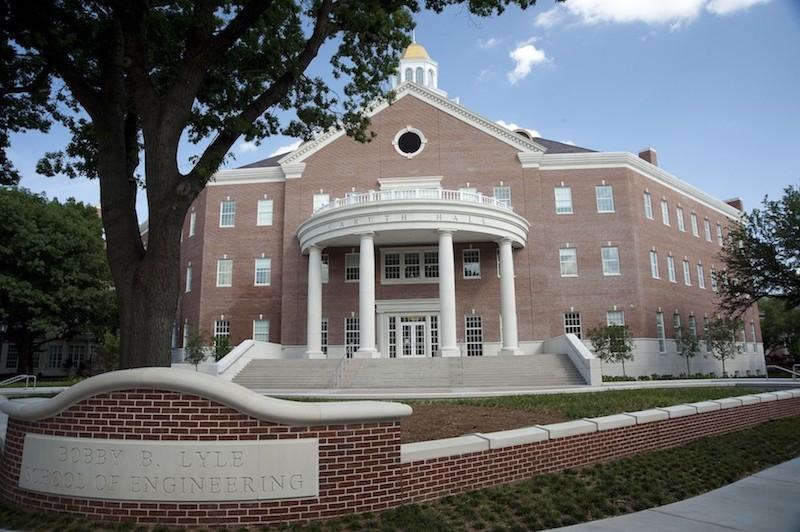 She was used to being the only girl in the room. She liked it that way.

So, when it came time to choose a major at Southern Methodist University, Jacks didn’t think twice before selecting two male-dominated concentrations. Mechanical Engineering and Mathematics. It was a no-brainer.

Besides, she thought it would be nice to follow in her father’s footsteps. Especially as his daughter.

“I think a part of me liked the challenge of being the first female engineer in my family,” Jacks admitted.

Jacks is one of few women in the United States who have decided to pursue a career in STEM, or science, technology, engineering and mathematics, disciplines. According to a 2015 study by the American Society for Engineering Education, female students make up only 21.4 percent of undergraduates enrolled in college engineering programs. Although this percentage is increasing, a large disparity between male and female students in STEM programs still remains.

In earlier decades, it was commonly held that boys had a biological inclination towards math and science, while girls found their natural talents in writing and art. Since then, scientists have set the record straight, explaining that the interests of boys and girls isn’t biological.

“Little girls tend to be interested in science when they’re young, but there are all these little nudges along the way as they are proceeding in school and life where they have been discouraged,” said Dr. Anne Lincoln, a professor of Sociology at SMU.

This discouragement isn’t always intentional. In fact, Dr. Lincoln explains, what usually hinders girls from fostering an interest in science is the lack of representation of women in STEM.

Paige Murphy, a senior Civil Engineering major at SMU, says she still remembers the absence of girls in science-related clubs in grade school. A self-proclaimed nerd, Murphy was active in her science classes and found herself involved in STEM clubs like the Olympiad, but quickly realized she was one of the only girls.

“I really only joined because my two best guy friends did,” Murphy said.

Like many universities, SMU is adamant about increasing the number of women in its STEM programs. As of Spring 2020, 34% of the Lyle School of Engineering’s students are female, which is almost double the national average.

“I can always look around in my classes and see people who look like me, which isn’t something women at other schools can say,” said Jacks.

As part of Lyle’s recruitment efforts, the engineering school hosts Lean into Lyle, an annual event inviting any and all female prospective students. At the event, hopeful engineers are given the chance to connect with current female Lyle students and professors and discuss what it looks like to be a woman in the field.

“We want to show the next generation that this is possible,” said Ebony Dixon, the Director of Recruitment and Retention for Lyle. “Don’t even give it a second thought. You can do this.”

While Lyle works to get the gender ratio in the engineering school to 50-50, female students within the school are making efforts to strengthen women’s foothold in the industry. One area where this work is being done is the Society of Women Engineers at SMU, a student-run organization that provides support and services to establish engineering as a desirable and achievable career path.

As the current president of the Society of Women Engineers at SMU, Jacks is committed to fostering a community within engineering where girls can focus on professional development.

“I’m so proud of the group of truly dedicated women on our officer team that I get to help coach and lead,” Jacks said. “Watching them grow inspires me.”

Despite her evident passion for engineering, Jacks has opted for a future career in management consulting after graduating in May 2020. Though it was a hard decision for her to make, Jacks says she will use the technical knowledge she gained in engineering to organize and lead a team.

“Leaving engineering doesn’t mean I have to stop my work with women in STEM,” Jacks said. “There’s still a lot to be done in order to reach gender parity in the industry I’m going into as well.