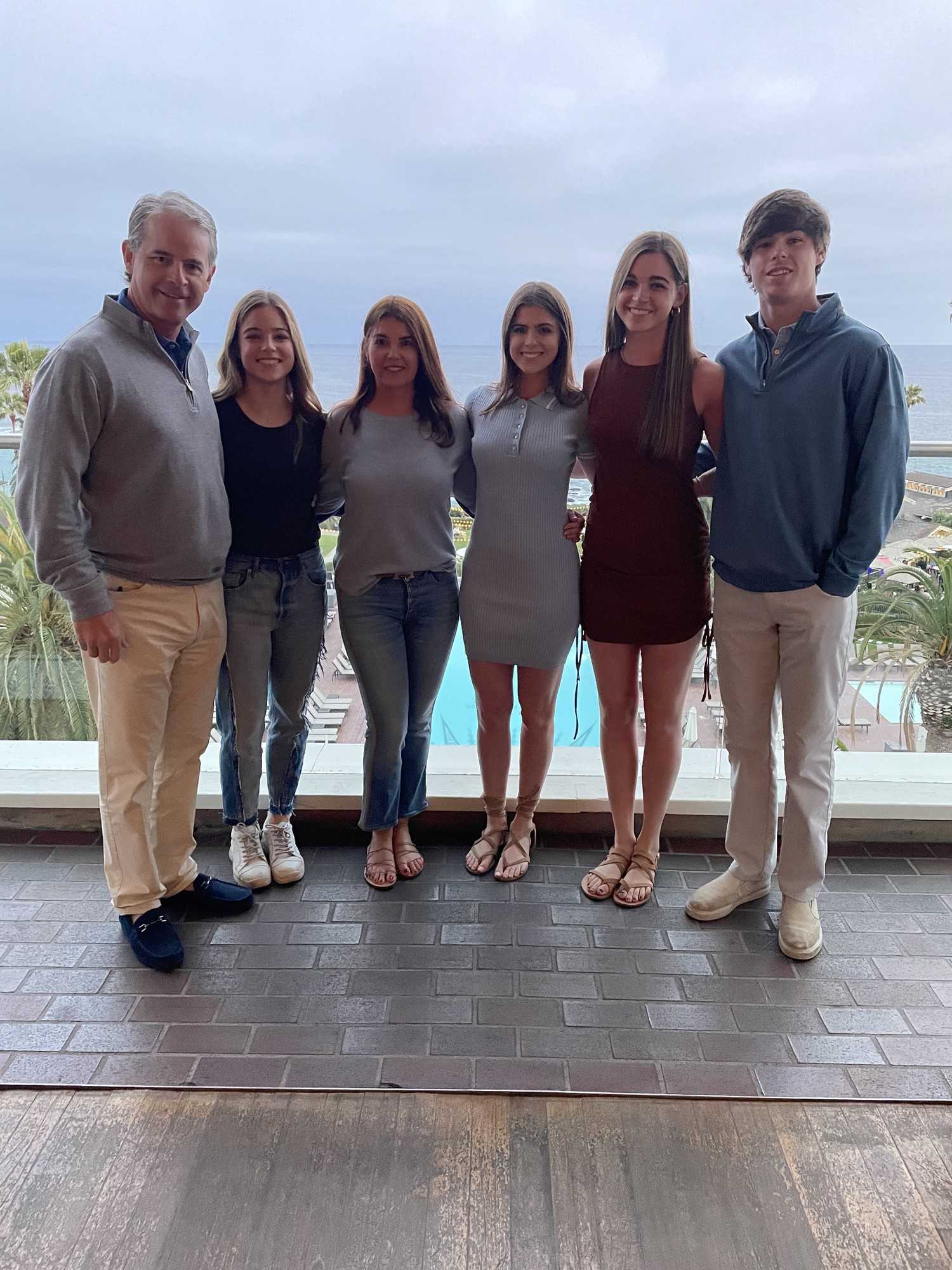 As families arrive on the boulevard early Saturday morning, the mix of TCU’s purple and SMU’s red, white, and blue will reveal where the real loyalties lie. What runs deeper school pride or family ties?

With both schools located in the Dallas-Fort Worth metroplex, it is not uncommon for local families to have students at both institutions. While TCU is now in the Big 12, SMU continues to fight for success in the football world.

“My mom went to TCU so ever since I started college, there’s been a rivalry when it comes to football,” she said.

Her brother, Jonathan, chose to go to TCU so he could be a bit farther from home. He also believes that TCU athletics are better than SMU.

“My dad has no specific team to cheer for. He just wants an interesting game,” he said. “But my mom will always support the Horned Frogs.”

The rivalry football game has been taking place on alternating fields since 1915 when SMU and TCU football met for the first time. After taking place in Fort Worth in 2019 and 2021, the game was supposed to be on the Hilltop in 2020 but was ultimately canceled due to members of the TCU team testing positive for COVID-19.

The Mustangs take on the Horned Frogs at home this Saturday at 11 a.m. with a sold-out stadium and promises of good old-fashioned competition between players and siblings that no one will want to miss.

As the Mustangs defend their home turf, it goes without saying that this year’s stakes are even higher after last year’s departure of former SMU Head Coach Sonny Dykes. Dykes joined the Horned Frogs and that decision infuriated the SMU student body and fueled the rivalry on both sides. More importantly, students have welcomed SMU’s former offensive coordinator Rhett Lashlee as their new head coach and are thrilled to have him at the helm.

“I think that the switch was a bold move on Sonny Dyke’s part, but ultimately it is his loss,” SMU student Lane Schneider said.

The freshman’s twin sister, Pace, also attends TCU. While football was not the deciding factor in choosing schools for the Thomas and Schneider siblings, neither family can deny the rivalry.

“My siblings that go to TCU have so much pride in their team, so this game will be fun,” Schneider said. “But I’m proud to go to SMU!”