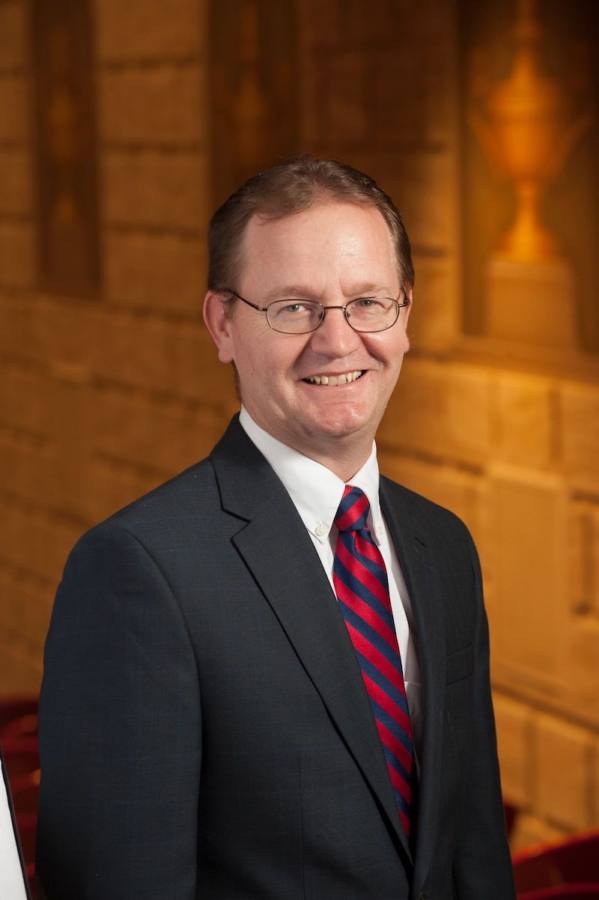 The following is an opinion contribution from Dr. Ben Voth, Director of Debate and Associate professor at SMU.

Ten leading Presidential candidates for the Democratic nomination to be President met on a stage at Texas Southern University last night. On this debate coach’s score sheet the three big winners were: Klobuchar, Castro, and Buttigieg. The big three losers were: Harris, Yang, and Sanders. There was not a big knock out for anyone in tonight’s debate comparable to debate number one where Harris delivered some decisive rhetorical strikes against Joe Biden.

Biden continues to do well enough to evade a demand to exit the campaign and probably continue as the leading candidate. Warren continues to show a steady strength that will likely further her steady ascent to the top of the challenger list. Senator Sanders seemed tired and fatigued in his voice. The campaign produced a gravel quality to his responses. Klobuchar scored as my winner by providing a number of strong substantive answers in the first hour of the debate. Klobuchar does have a nervous voice tremor that could be improved upon but her ability to provide specificity in her answers took her to the head of the pack on my analysis.

My analysis is based on grading each individual response of a candidate. This means I provide more than 50 individual scores during the night of debate. I consider both delivery style and substance, with some slight preference for substance. Those scores are compiled by my spreadsheet to provide an average score.

Harris appeared to be unusually sarcastic and almost embittered in her style. This took away from her original more professional distinctive tone derived from her role as a prosecutor. Klobuchar appeared to come from nowhere with steady specific answers grounded in an idea of midwest appeal necessary to win somewhere outside of the traditional coasts of Democratic control. The Texans did well with Castro and O’Rourke finishing #2 and #4 on my scoresheet. O’Rourke continues to echo Robert Kennedy, and his answers are beginning to take on both the tone and substance of Kennedy’s 1968 Presidential campaign.

Despite his low score on my sheet, Yang remains a wildcard in this race. His economic matrix of analysis is distinctive and may provide a point of polling consolidation for those looking for an unconventional Democratic party approach to challenging President Trump. Harris appeared to be trying to consolidate the reject Trump base of the party, but seemed too simplistic and cynical with her appeals. Castro appeared most determined to shake things up in the debate and clearly needed to make a move in order to stay on future debate stages.

All of the candidates missed out on opportunities to celebrate the more significant and profound history of HBCU Texas Southern. Emeritus director of debate Thomas Freeman embodies some of the most important aspects of debate’s proven potential to improve society. In January of 2018, Freeman was helped to the stage of another important HBCU— Wiley College where his team of speech and debate students won the first HBCU debate nationals sweepstakes award. Helping him to the stage that night was Denzel Washington— the director of an important film about HBCU debate: The Great Debaters. Washington spurred the national movement for debate at HBCUs and spurred specifically the re-emergence of Wiley College where the debate championships were first held. Freeman was a primary historical and educational guide to Washington when he sought expert opinion about how African American college students were empowered by the debate on college campuses in the 1930s. Freeman turned 100 years young this summer. Freeman is a legend who worked like coaches Melvin Tolson to unleash the advocacy powers of so many African Americans to demolish the segregated Jim Crow structures that limited America in the mid-20th century. Freeman taught argumentation and debate to an important student: Martin Luther King Jr. He also taught Barbra Jordan how to debate— a debater mentioned on the stage last night. Freeman like so many other coaches, taught dozens and even hundreds of young blacks that their voice mattered. As highlighted by Washington in his film, James Farmer Jr.— the great debater— would tell his dad in 1942 that he planned to use his college education to “destroy segregation.” Coaches like Freeman made this possible. Much of what we credit to singular figures like King were broadly advanced by a cadre of African American debaters that included: James Farmer Jr., Medgar Evers, James Meredith, and Malcolm X. The concerted ideology of non-violence so famous to the movement was an outgrowth of debate understood as a compelling basis for social change without the need of resort to violence.

All of the debaters should have acknowledged Freeman last night if they really wanted to stir the local crowd in a profound way.

The Daily Campus welcomes opinion contributions from students, faculty, and staff. Submissions are subject to copy editing. Please email submissions to dcopinion@smu.edu. Submissions must include your SMU ID and a cell phone number for verification.