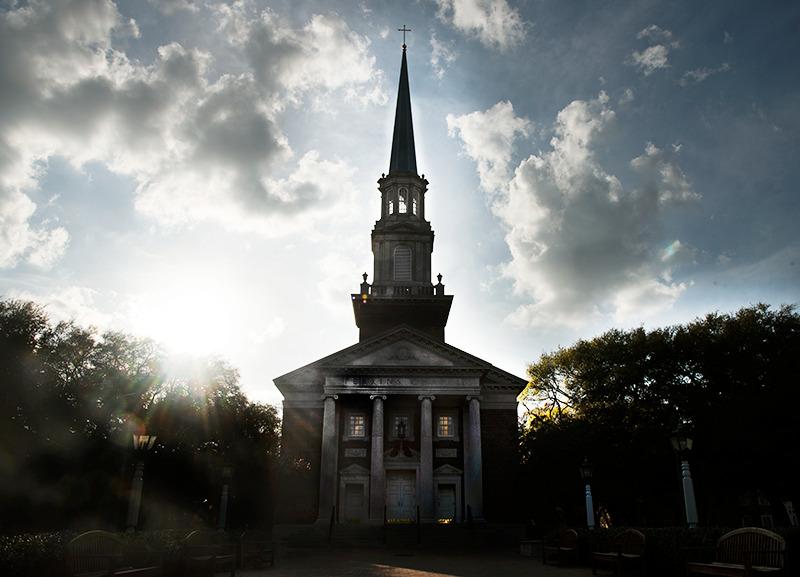 In the wake of protests over police brutality and rising public support for the Black Lives Matter movement, SMU’s Student Senate has passed new resolutions, which oppose racism and support new nondiscriminatory guidelines for all SMU student organizations.

One such resolution, proposed in part by Senate’s Chief of Staff, Lexxi Clinton, is the recent addition of a special interest senator position exclusively for first-generation students.

“Ultimately, we want the university to adopt a more inclusive definition of First-Generation, so to include students whose parents do have degrees, but [are] from other countries, considering the differences in educations and the difficulties college can present,” Clinton said.

In order to add this senator position, Student Senate was required to amend a portion of their by-laws, which lists the eight special interest seats reserved for minority representation, but until now, lacked a position for SMU’s First-Generation population.

“For years, black, brown, POC, and First-Gen students have been in senate voicing their opinions and bringing light to these issues,” Clinton revealed, “This is just the first year it has been popular to care”.

Student Senate’s new First-Generation Senator, Teresa Acosta, was elected out of only four applicants, and she shared some of the reasons why the First-Generation population at SMU appears to be much smaller than it actually is.

“Being overshadowed by privileged professors from Ivy League institutions, feeling overpowered by such forces on campus, students typically do not report themselves as First-Generation students,” Acosta continued, “The fear of not being able to voice out our concerns, face challenges of receiving prejudice comments by our peers, or simply asking for resources have been a few obstacles that prevented students from being interested in this Senator position,”.

Acosta explained that many First-Generation students fail to report their status to the school either because they feel immense pressure to meet the standards set by non-First-Generation students, or simply because they feel that the adjustment to college life would be that much more difficult if they tether themselves to a community that has been given negative connotations and little support.

Third-year SMU student, Ira Bhat, shared a similar sentiment regarding her decision not to report her First-Generation status to the school.

“Ethnically I am Indian, however I am a First-Gen because I moved here from Canada when I was a child,” Bhat said, “I have found that because I don’t have an Indian accent like other First-Gens who look like me, I am much more included socially,”.

It is clear that the rhetoric surrounding First-generation students at SMU needs to change, and Senator Acosta is prepared to advocate for many massive changes on campus that will benefit the community she represents.

“What ends up happening is that the student either transfers to another institution that has a larger demographic of minority/first-gen students or struggle to adjust to the environment set in place at SMU the rest of their time on campus,” Acosta warned.

The First-Generation seat on Student Senate is long overdue, but with Acosta pioneering the position, positive change appears to be within reach.

“I not only have the pressure of being another representative on the Student Senate platform, but what’s so unique about this role is that not only is it a new position brought to life, but many changes will come for this community,” Acosta said, “I’m excited to serve as a mentor and resource for other First-Generation students on campus, but also create long-lasting changes to this student demographic,”.