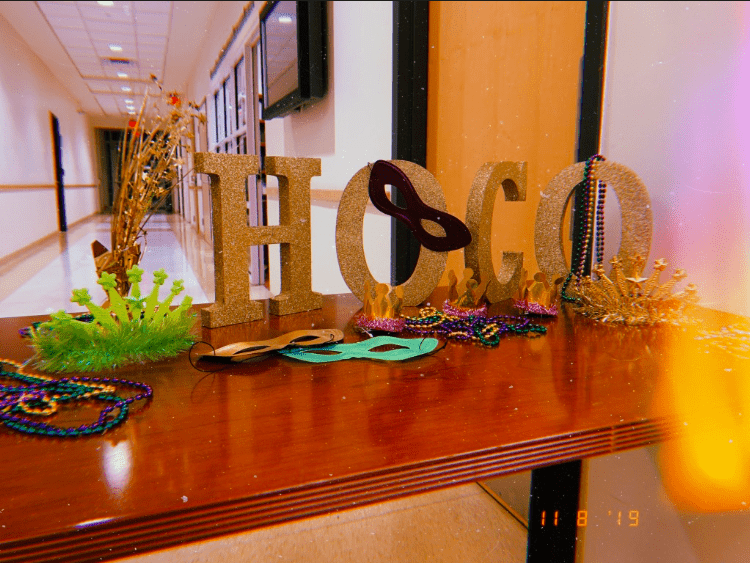 Student Senate discussed new pieces of legislation during their meeting on Tuesday, Oct. 29 to try to meet the demands made by student-run organizations, one of which was the Association of Black Students or ABS.

At the meeting, Student Senate denied funding for an event known as The Bash, a yearly homecoming celebration hosted by ABS. The event gives black students the chance to congregate in an environment where they feel comfortable, uniting the black community at SMU.

Belle Campbell, a black student senator who represented ABS at the latest Senate meeting, says she was caught off guard by the Senate’s decision.

“We had gotten funding in the past, which was why it was surprising to not receive any funding this year,” Campbell said. “We normally go into the Senate meetings expecting to be cut, but we rarely don’t have any money for this event–so that really shocked us.”

Campbell is a junior majoring in Fashion Media and minoring in Photography, Advertising, Graphic Design and Arts Entrepreneurship. When asked what The Bash meant to her, Campbell expressed its importance to the Homecoming season.

“Essentially, Homecoming is a very tense time for black students, because it feels like everyone else is having more fun than we are even capable of having,” Campbell said. “Every day we go to class and we’re maybe one of two, or the only black person in a class.”

“They really get to do big and extravagant things, and we don’t really have the people or the funding for that,” Campbell said.

Campbell commented on what The Bash meant to the black community as a whole, stating, “At the end of the week, this culminates to The Bash, which is our little time to be like, okay, we may not be big, but we are here and we are a community. So, we do have each other at least.”

ABS intends to create a sense of unity among black students who feel like they are a minority on campus. The integration of the black community and other cultural groups on campus is important to SMU’s goal of promoting diversity on campus.

“In the Senate request, there is always an opportunity for groups to appeal whatever the Senate’s decision is because we also like to hear what the other side has to say,” Matthews said. “We also definitely want to hear both sides if there is a complaint to be made.”