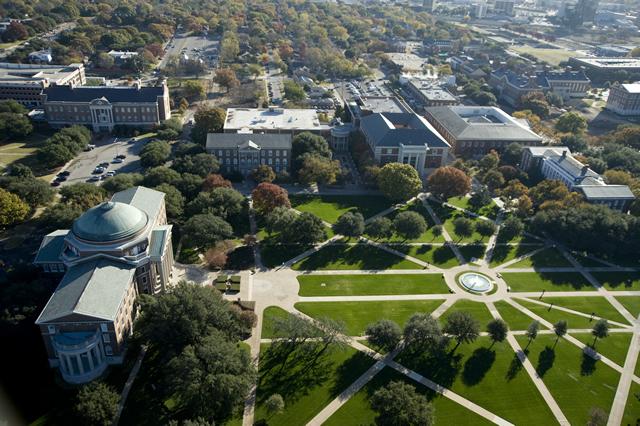 Oklahoma, Oklahoma State, and Texas Tech have all moved to digital classes within the last hour. Checking in on my alma mater… https://t.co/ZYmDg4CFwa

Student Senate unanimously passed two pieces of legislation regarding the transition to online classes for two weeks after spring break, and xenophobia related to the virus on campus. The legislation is titled as follows:

S-106-12: Condemning the targeting and xenophobic actions targeted towards the student body.

The progression of the meeting and the events that took place after were outlined in an email sent out to the campus community Thursday morning.

The meeting was called at around 8:00 pm and the legislation was passed about 4 hours later. “This is the first time in the history of our body that students have called for an emergency meeting, and our assembly throughout the late hours of the night demonstrates the extent of our concern,” Taylor said in an open letter to President Turner.

“I want you all to know that the purpose of the SMU Student Senate will forever and always be to ‘…protect the rights of students by ensuring a student voice in every decision-making process of the University,’” Taylor said to the student body.

Taylor and the Student Senate Executives met with President Turner and other SMU officials this morning at 9 am.

In this meeting, Student Senate pushed back on the administration’s decision on behalf of the student body.

“We expressed this in the meeting and were met with open ears and the confirmation that the student body concerns will be taken into consideration over the course of the next day and a half,” Taylor said. “I genuinely believe that and I am not just saying this as Student Body President.”

Taylor also said that the administration has been meeting with the Emergency Operative Center three times a week for the last week, but no students have been involved at these meetings, which he requested to change immediately.

The statement says that there are two triggers that would cause the University to reassess their plans: a recommendation from the Dallas County Health officials, or a member of the SMU community testing positive for the COVID-19. Student Senate expressed that they feel this was too high of a standard.

Senate also informed students that SMU will not be cancelling Spring Break, and those who do not travel for break will be accommodated on campus.

President Turner will be sending out another statement before the end of Friday.